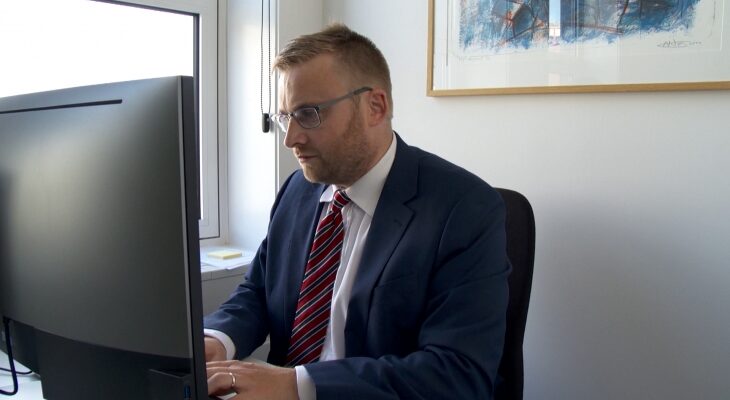 The Faroese ministry of foreign affairs has appointed Jóhannes Vitalis Hansen as the new Head of its Representation in Copenhagen, Denmark.

Mr. Hansen will take up his duties on 1 October.

He has previously been the Head of the Representation of the Faroe Islands in London.

Mr. Hansen succeeds Sigmundur Ísfeld, who has been appointed as the head of the upcoming representation in Beijing, China.