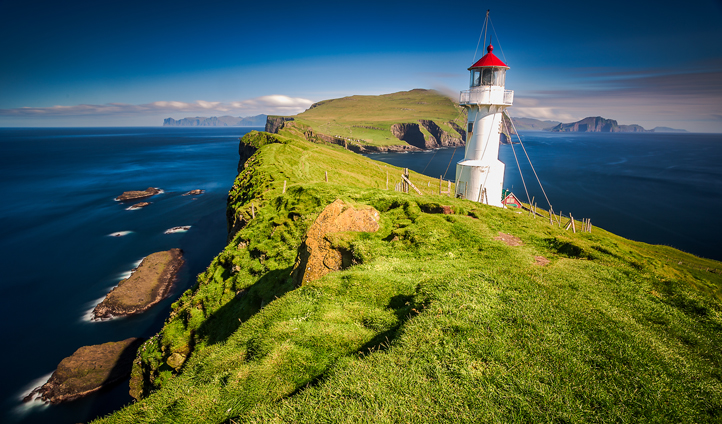 According to Forbes Magazine, the Faroe Islands is among the 15 coolest places to go in 2018.

Forbes has interviewed Indagare’s Biggs Bradley who points out that…

– Technically part of the Kingdom of Denmark, this archipelago is an autonomous country with a culture (and language and currency) all its own. These cultural offerings are front and center on the global stage at the moment, but swarms of tourists haven’t yet descended.

– Though the entire nation is home to just about 50,000 people, it has fabulous restaurants, one with a Michelin star, that benefit from the islands’ phenomenal access to some of the world’s best seafood.