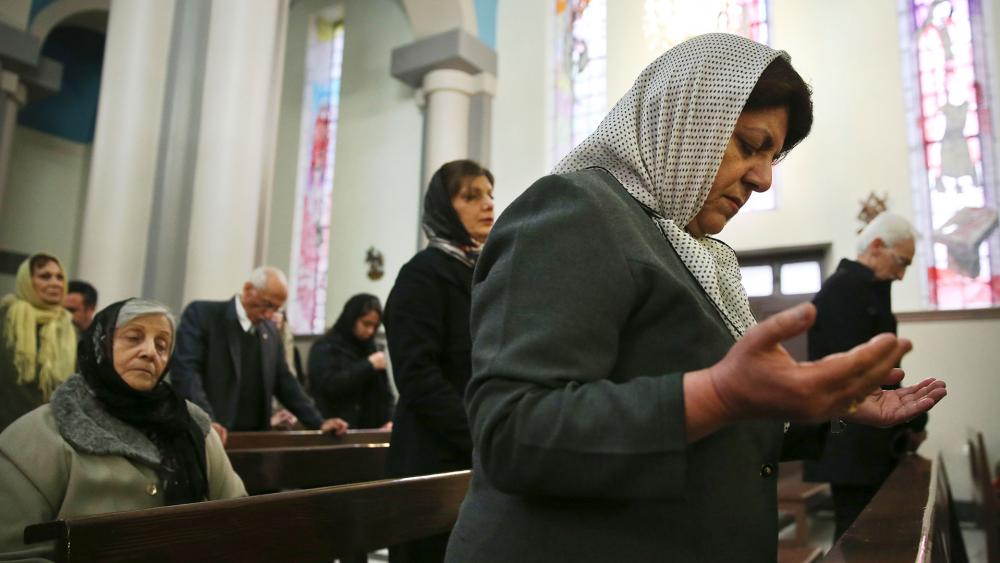 The couple, along with converts Amin Afshar-Naderi and Hadi Asgari, have been convicted for attending “illegal church activities” which authorities claim threaten national security.

The four Christians have been sentenced to a total of 45 years in prison on charges of acting against national security and spreading propaganda against the system through evangelism and the formation of house churches.

The initiative of Amnesty International  is intended to “end the groundless and arbitrary imprisonment of  Christians in Iran, including those who converted to Christianity from  Islam.”

According to the NGO, Iran has to “Respect the freedom of religion and beliefs, including an individual’s right to change religion, the freedom to profess one’s religion, to worship,  or to be educated in the faith. These rights are guaranteed by the International Convention on Civil and Political Rights which Iran also belongs to.”