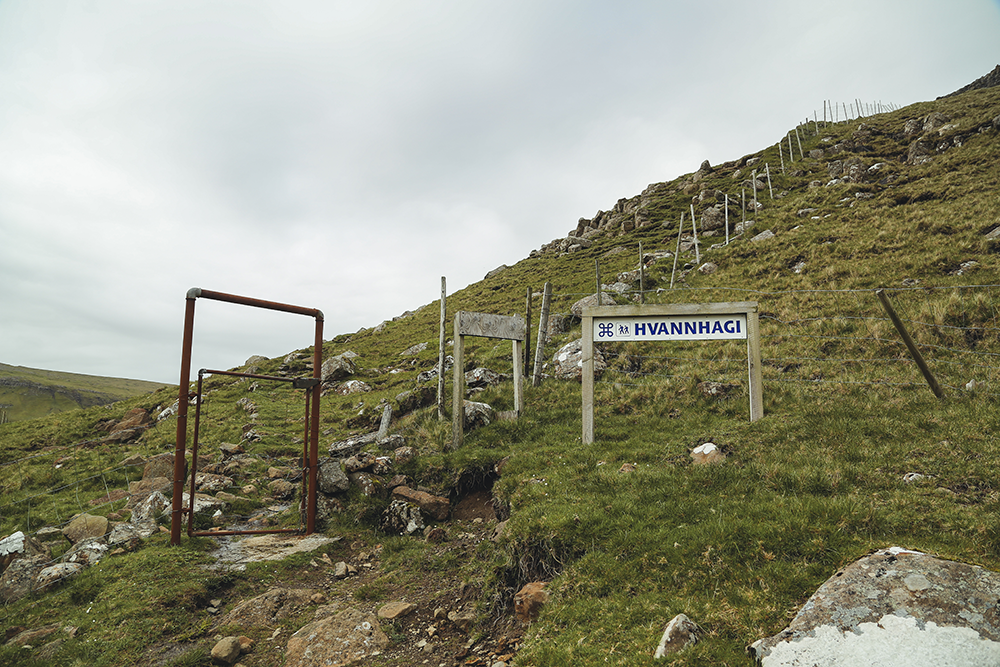 According to a new survey, 57.7 percent of respondents say that members of the public should have the right to walk as they wish in the Faroese countryside.

Kringvarp Føroya writes that “the 30-44 age group was particularly supportive, with 63 percent favouring unrestricted walking. Fifty-six percent of the 18-29-year-olds supported the idea, while 55 percent of the 60+ group showed their support.”

This comes after it was reported last month by Faroese media that tourists will soon be charged for traveling in rural areas in the Faroe Islands.

Kvf.fo wrote in July that ”a proposal for a regulatory framework for travel in rural areas will be presented to Parliament this autumn”, adding that ”the overall objective is environment conservation – to help farmers – who are already heavily subsidized by the Faroese government – in their daily work, preserve the rights of local citizens to travel in their own country while also respecting the rights of tourists.”

Høgni Hoydal, the vice PM of the Faroe Islands, stated to Kringvarp Føroya that ”profits from possible service charges in connection with the current growth in the tourism industry will be spent on protecting nature, people, animals and plants.”

532 people participated in the aforementioned survey.

Previous article“Climbing Cape Enniberg was a genuinely dangerous climb,” admits Pearson in an interview with National Geographic
Next article“It’s never a nice experience to put a knife into an animal and kill it,” claims Faroese whaler