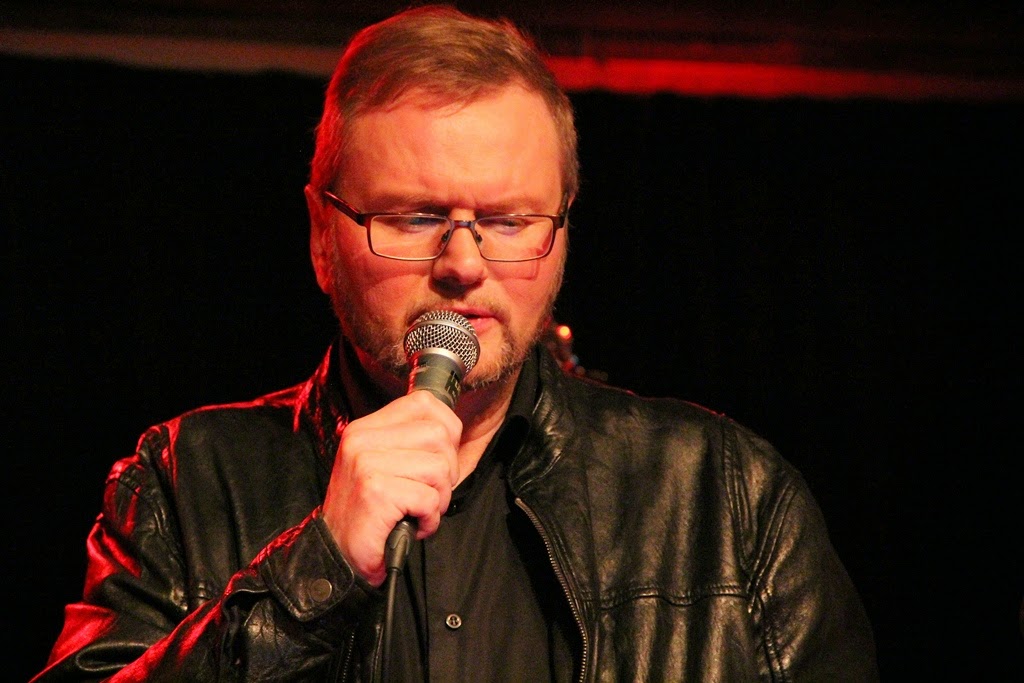 Alex Bærendsen, arguably the most popular and beloved country music singer in the Faroe Islands over the last thirty odd years, died in a tragic work-related accident in the southern village of Tvøroyri yesterday.

The accident happened at Faroese pelagic firm Varðin pelagic, where Mr. Bærendsen had been working since January this year.

Faroese pelagic firm Varðin Pelagic is currently rebuilding its plant that burned down last year, and Mr. Bærendsen was one of the employees at the plant.

He was allegedly hit by a work platform and died of his injuries, report several Faroese news outlets.

Mr. Bærendsen, who became a household name in the Faroes back in the 1980s with gospel songs such as ”Eigur tú ei vinir kendar” and ”Sum ein roykur”, as well as the classic sports anthem ”Føroyar framá”, was 56 years old.