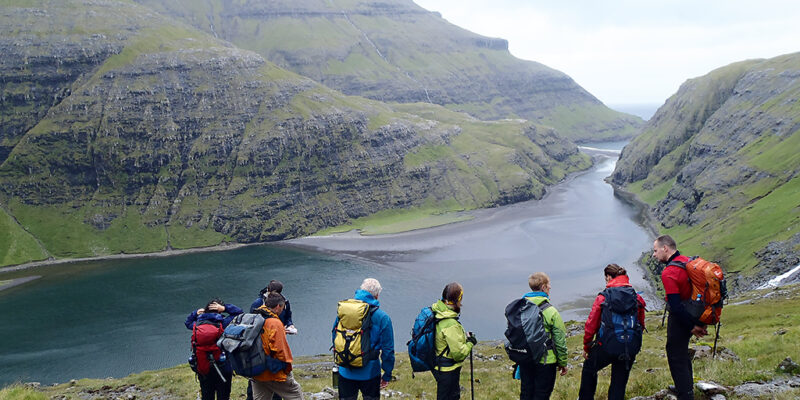 Faroese shop-owners and supermarkets do not have much to look forward to with regards to making money from tourists if the Icelandic experience is anything to go by.

Iceland Monitor points out in the article “Foods that tourists bring to Iceland to save money” that “Iceland is expensive and it seems that some tourists resort to bringing their own supplies of food from abroad for their Iceland holiday.”

“Recently, owners of a flat that was being rented as an Airbnb were surprised to return to find their fridge full of food which was obviously purchased abroad. Amongst the things left in the fridge were breakfast cereal, biscuits and ready meals, especially lasagna from the Iceland chain which costs only one pound in Britain”, adds Iceland Monitor.

According to Wikitravel.org, “the Faroese tourist season is very short. It begins in May and ends by September. Most visitors come between July and August by far. If you would like to avoid the busiest season, it is best to visit the Faroes in late May or early June. The Faroese weather has its own temperament and is a lot like the weather in neighboring regions, just more unpredictable.”

“One of the main reasons that people visit the Faroe Islands is the incredible nature and scenery. The Faroe Islands turn extraordinarily green during the summertime. The fresh air, the deep blue ocean, the vertical sea cliffs and the green mountains with their picturesque valleys, is something which would amaze anyone who enjoys being surrounded by nature. For generations the locals have lived off the land and the animals that are on the islands as not much grows in this climate.”