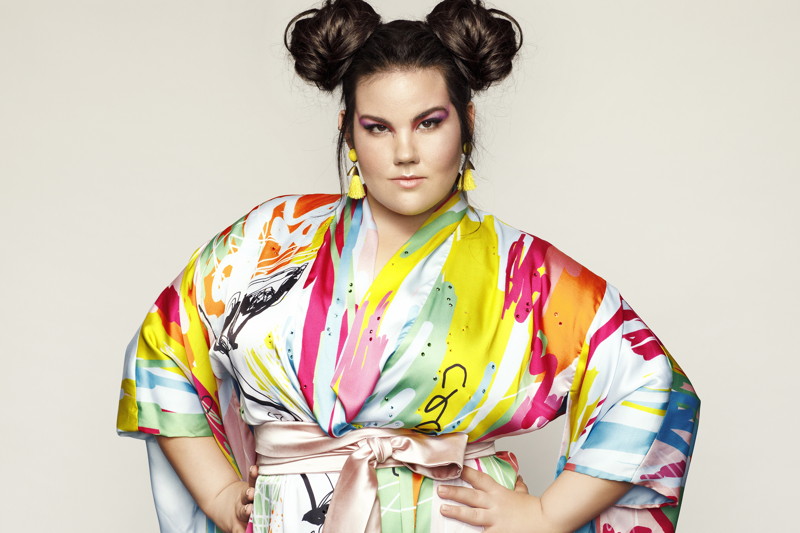 Over twenty thousand Icelanders have signed a petition to demand that Iceland boycott the Eurovision Song Contest which will take place in Israel in 2019 by not taking part, reports Iceland Monitor.

The petition states, according to Iceland Monitor, ”that in light of the human rights violations done by Israel to the Palestinian people it is by no means defendable to take part in a glamour competition such as Eurovision in the shadow of the violence Israel subjects to its neighbours. The Israeli state has murdered dozens of people for months now for simply protesting the situation.”

In the more conservative Faroe Islands, it would seem that at least 200-300 Faroe Islanders would not mind participating in the Eurovision Song Contest next year (if they were allowed to by EBU, that is).

In a cozy atmosphere at ”Vaglið” in downtown Tórshavn, around 200-300 people on Monday gathered to celebrate Israel’s 70th Independence Day at an ”celebration of freedom” event, which included free coffee and layer cake for all.

There was no room for mentioning the events in Gaza at the event.

Only four people showed up in protest of the birthday event, which was organized by people from various religious communities in the Faroe Islands.

Previous article
Mr. Old insists – much to the dismay of his own coalition colleagues: “There will be…a tunnel between Fámjin and Ørðavík.”
Next article
New OECD report: Nordic gender equality boosts GDP growth