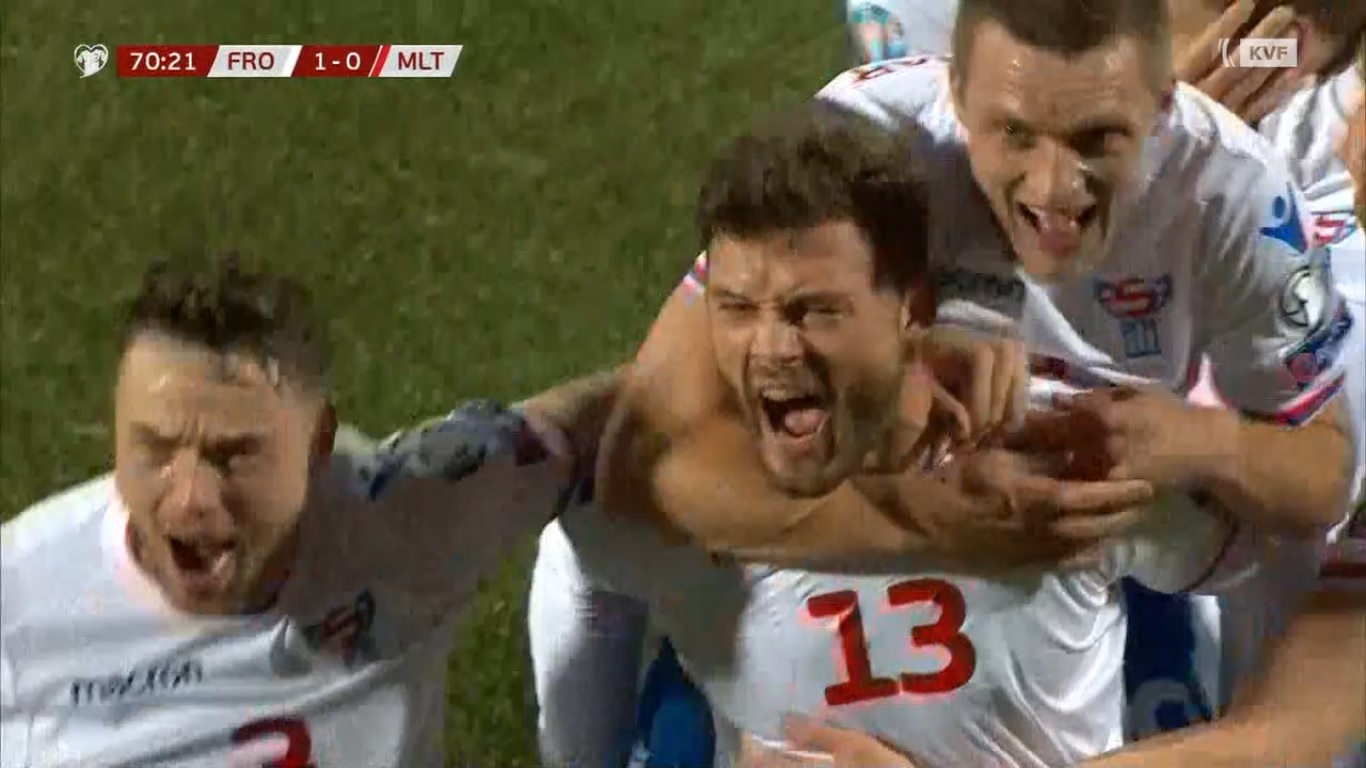 Euro 2020 qualifying: The Faroe Islands moved off the bottom of Group F after beating Malta in their most recent group game, their first victory in eight attempts. That victory has given them some much-needed confidence ahead of Friday’s away match against Norway (5.00pm KO).

Left back Rógvi Baldwinsson got the winner against Malta, his fourth goal for the Faroe Islands, and he’ll lead an experienced defense into Oslo which also includes Viljormur Davidsen and captain Atli Gregersen.

The Faroes will be without experienced AC Horsens midfielder Hallur Hansson, who is only two appearances away from 50 caps for his country. Hansson misses out due to injury.

A 1-1 draw away at Romania last month was Norway’s third successive 1-1 draw in their European Qualification campaign and leaves them sitting fourth in Group F with their hopes of automatic Euro 2020 qualification hanging by a thread.

Injuries have hit the Norwegians ahead of the game in Oslo, with Martin Ødegaard, Stefan Johansen, Fredrik Midtsjø and Mathias Normann all withdrawing from the squad due to injury.

Hoffenheim defender Havard Nordtveit will also miss out through injury, but rising star Erling Braut Haaland is in the squad and the RB Salzburg striker is set to start in what is a must-win game for his side.