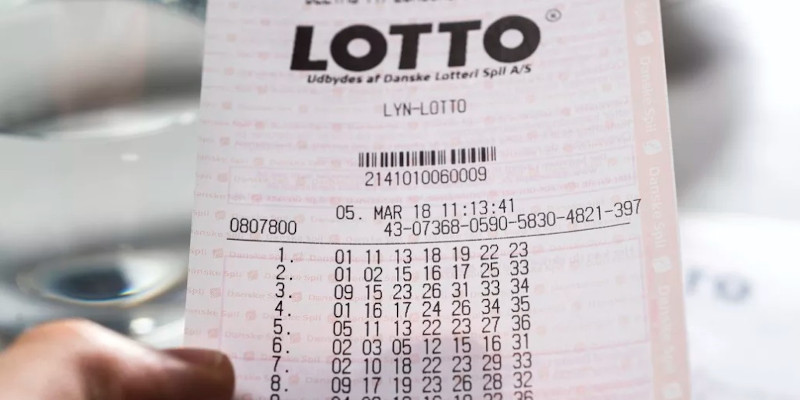 A little over a week ago it was announced that a person from the Faroe Islands had won 15 million DKK in the Danish lottery.

The lucky winner had bought the lotto ticket in Kiosk Activ in Hornabø, Tórshavn.

This weekend, the lottery winner contacted Danske Spil, the Danish national lottery to claim their prize.

In the morning radio show Góðan Morgun Føroya (Good Morning Faroe Islands), Camilla Cornelius, spokesperson for Danske Spil, said that the winner wished to remain anonymous, hence no details about the person will be revealed.

The winner was afraid to reveal themselves by going back to Kiosk Activ, where the lotto ticket was purchased.

The winner has already received 200.000 DKK, but it will be a few weeks before they’ll receive the rest of the prize money.

Previous articleCOVID-19: Three new cases – Current number of active cases is 16
Next articleHouse in Nólsoy burnt to the ground