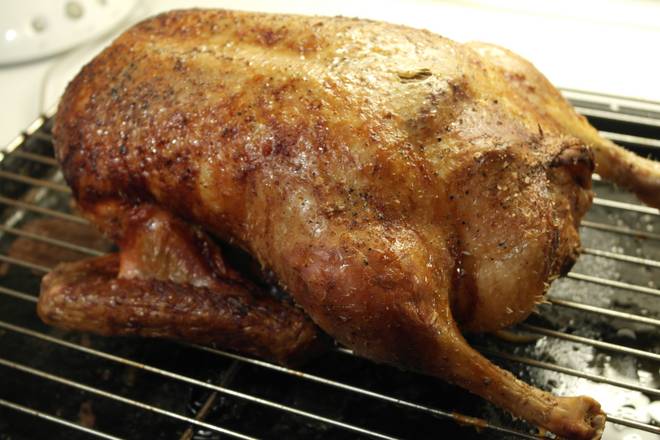 According to Faroe Islands Police, there have been a couple of incidents during the Christmas days.

On Christmas Day, police pulled over a driver in the village of Strendur, apparently for a random roadside test. The driver was immediately suspected of drink driving an was thus asked to take a breathalyzer test.

The driver failed the test. It also turned out that the he/she does not hold a driver‘s license.

In the village of Sandavágur, another driver ran over a sheep. This was also on Christmas Day. Fortunately, the sheep survived and so did the driver and there was only some property damage to the car. The driver notified police of the incident.

Last night, an argument broke out between two men. The argument turned ugly as one of the men took out a pocket knife and held it to the throat of the other man. Luckily, he did not carry out the threat, and police then arrived on the scene and arrested the man and put him into custody, reports Kringvarp Føroya.

Portal.fo writes that the person fell ill from eating too much and had to be taken to hospital.

Apart from that incident, it was very quiet on Christmas Eve, reports Faroe Islands Police.