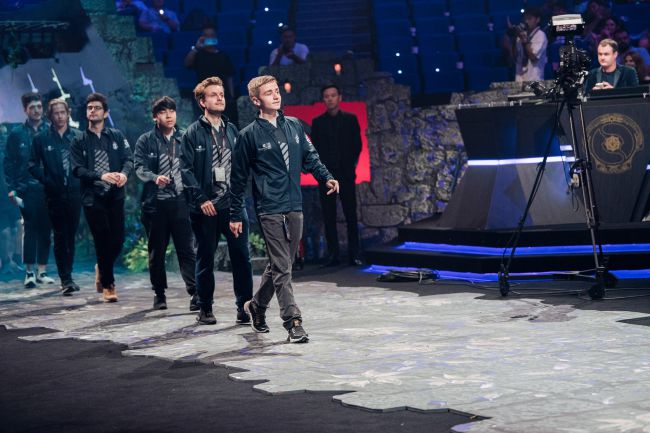 Esports: OG has won The International for the second year in a row.

That is according to pcgamer.com.

OG took the Aegis of Champions with a strong 3-1 victory, overcoming some early adversity before closing out the event in stunning fashion. The International 2019 was held in Shanghai, China.

One of OG‘s most prominent squad members is arguably 26-year-old Johan Sundstein from the Faroe Islands. Mr. Sundstein, better known as N0tail, is the OG team captain and one of the founding members of the organization, which was created in 2015 as a more formal version of the squad Monkey Business.

In 2018, Forbes Magazine named Mr. Sundstein in its annual “30 under 30” rankings – designed to showcase 30 people under the age of 30 the world needs to watch.