Faroe Coppers carry out huge cannabis operation in Tórshavn; meanwhile, Cannabis Party all but announces it will run for parliament 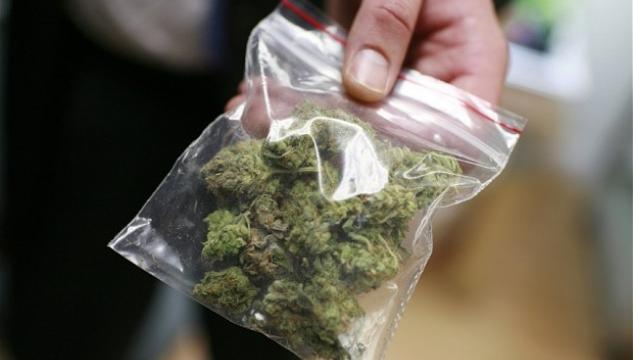 Faroe Islands Police say, according to Faroese news website Portal.fo, that police officers drove around in the Tórshavn Area last night and conducted checks in areas where they know that people smoke (presumably cannabis) from time to time.

They also checked a number of cars in these areas, but they found no drugs.

This comes after it has been all but confirmed that ”Framtakið fyri rættinum at velja kannabis” (The campaign for the right to choose cannabis) will run for parliament later this year.