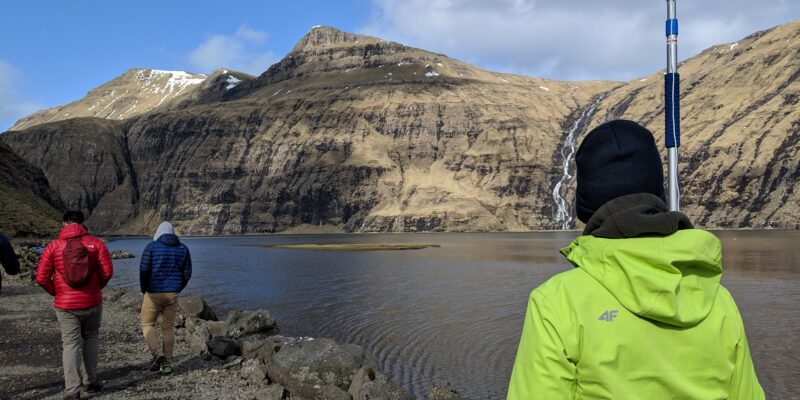 In 2016, the Faroe Islands were mapped over five days by Peter Neubauer, Mapillary’s Chief Technical Officer, and his son Oskar – resulting in 556 km of street-level imagery available for anyone to use and explore.

This spring, a second group of explorers from Mapillary revisited the Faroe Islands with new equipment to update the existing map coverage and add new roads.

“Equipped with multiple action cameras, dashcams, 360° cameras, and the Mapillary mobile apps, the group captured over 174.000 images that cover 533 km of roads – including 112 km of new roads for the street-level imagery platform,” Mapillary noted in a press release.

One thing that stood out to the group was the number of fire hydrants they were coming across while driving around the islands.

“Since Mapillary uses computer vision, a form of artificial intelligence, to automatically detect fire hydrants in images, a game was set up to verify the locations of fire hydrants around the islands. It’s fun and anyone can help,” explains Mapillary.

Once the fire hydrant data is verified, it will be added to OpenStreetMap – the largest collaborative and freely available map of the world.

“With tourism on the rise in the Faroe Islands, having the freshest location data will help visitors make the most of their time, and allow those dreaming of a visit to enjoy the beautiful landscapes from anywhere in the world,” Mapillary concludes.