HomePoliticsEverything's not so rosy in the garden of Eden as MP labels...
Politics 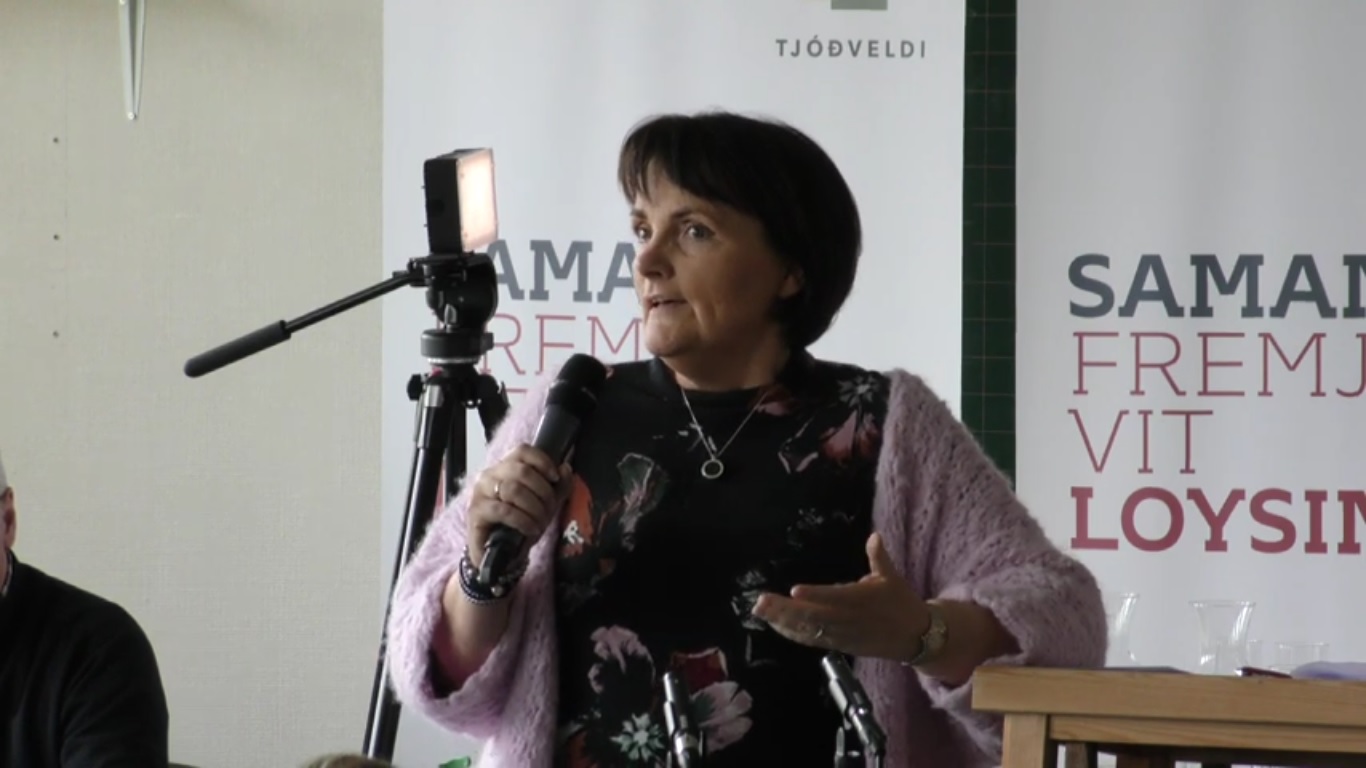 Cracks have seemingly appeared within the Republican Party (Tjóðveldi).

“Actually, he has deleted everyone who has aired their opinion about him. He has deleted almost all Repulican Party members on Facebook,” Ms. Fríðriksmørk said during a break.

Tjóðveldi forgot to (or did not) turn off the microphone during this particular break, and that‘s when Ms. Fríðríksmørk made her controversial remark.

Earlier this week, Mr. Reynatúgvu lashed out at an ordinary Faroe Islander who apparently seemed to imply that Mr. Reynatúgvu suffers from paranoid schizophrenia.

The ordinary Faroe Islander asked in the comment section of an article “whether he (Mr. Speaker) suffers from paranoid schizophrenia” (Lider han af paranoid skizofreni).

Mr. Reynatúgvu did not appear to take this insult lightly and stated that he is fed up with this particular sort of backbiting.

Since 2015 the Republican Party has been in government together with the Social Democrats (Javnaðarflokkurin) and Progress (Framsókn).

Elections to the Faroese parliament will be held later this year.