Ethiopia plane crash: 36-year-old woman who used to travel to the Faroe Islands to prevent whaling among victims of tragedy 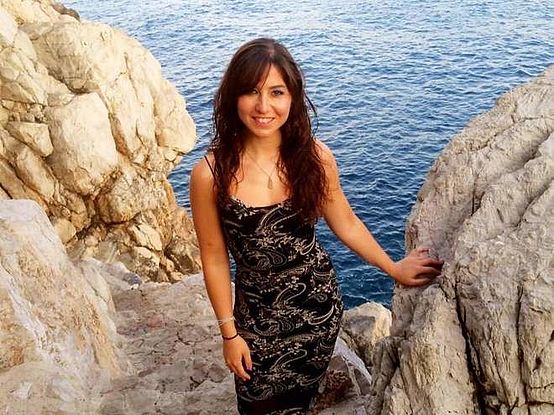 According to British newspaper The Independent, seven Britons and one Irish citizen were among the 157 killed in Sunday’s plane crash in Ethiopia.

One of those onboard the plane was 36-year-old Joanna Toole from Exmouth in Devon who used to travel to the Faroe Islands to prevent whaling.

Indeprendent writes that Joanna was on the plane heading to Nairobi to attend the UN Environment Assembly.

Her father, Adrian, described her as a very soft and loving woman whose work “was not a job – it was her vocation”.

“Everybody was very proud of her and the work she did. We’re still in a state of shock,” he said, according to independent.co.uk.

“Joanna was genuinely one of those people who you never heard a bad word about.” He said his daughter used to travel to the Faroe Islands to prevent whaling.

The plane, en route to Nairobi, Kenya, lost contact at 8:44 a.m. local time, six minutes after taking off from Bole International Airport in the Ethiopian capital.

Previous articleEivør, Jón & Teitur are the biggest winners at 2019 Faroese Music Awards
Next articleFaroes In Need of a Super Sub