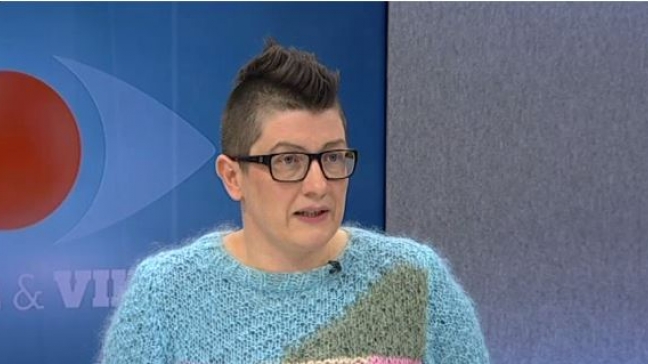 Discrimination in the job market will soon become a thing of the past in the Faroes.

The Rules Committee has been considering the proposal since 25 October and has now handed a report to Parliament.

A majority of the Rules Committee regards the proposal as a breakthrough which can have a preventive effect. The committee’s majority also notes that the proposal will make it easier for disabled and chronically ill people to remain in the job market.

An independent assessment report will be drafted within three years of the law being passed.

The minority of the Rules Committee argues that the proposal is insufficient, and that Parliament should not pass it. The minority wants the minister of Transport, Infrastructure and Labour to draft a similar proposal in collaboration with the relevant parties of the work market.

According to the proposal, equal treatment means that there must be no direct or indirect discrimination of employees, with particular emphasis on parental leave and other family-related matters.