“Employers could use newcomers, but they don’t“ – Are the Faroe Islands really prepared for multiculturalism? 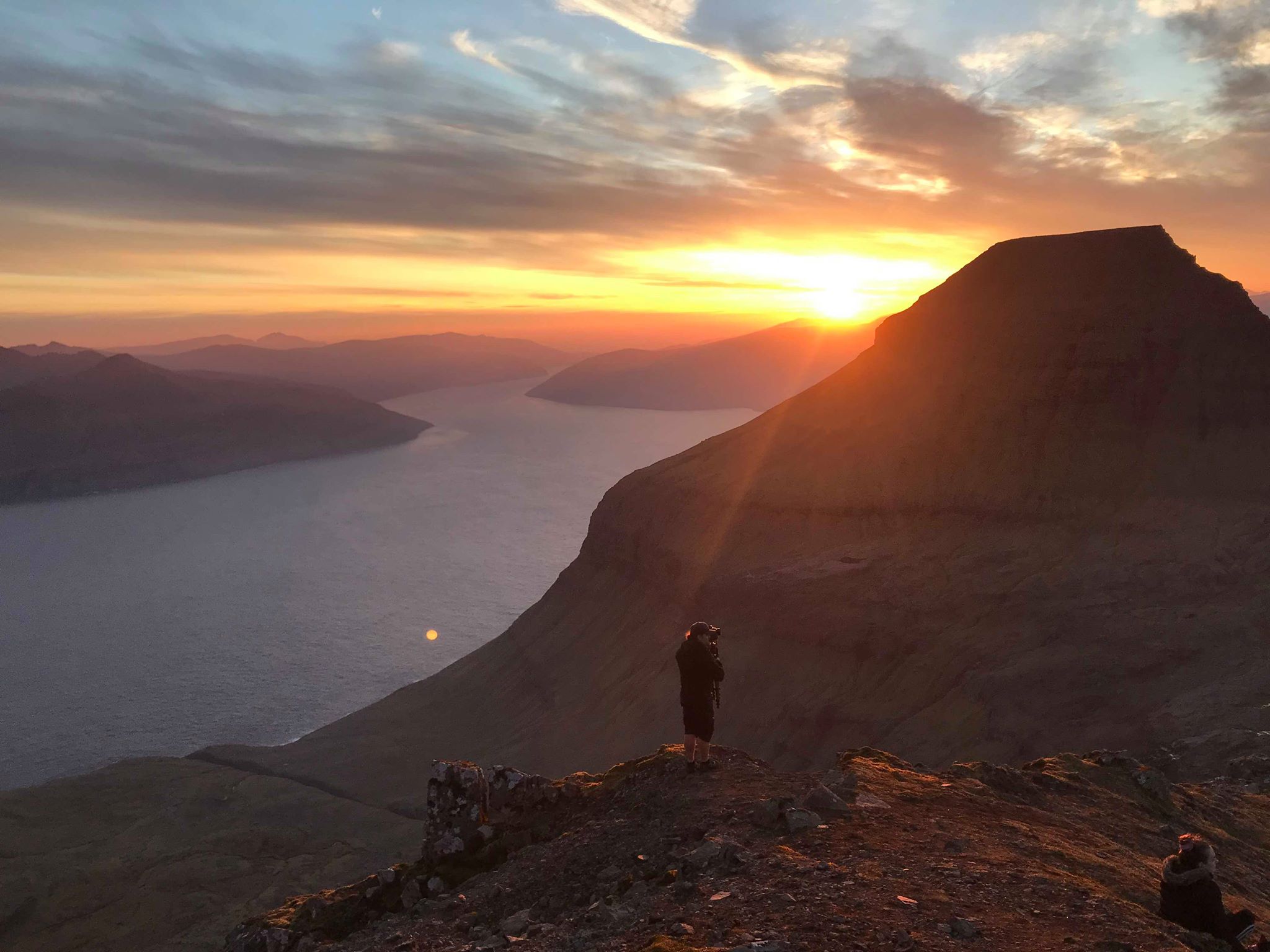 In the past years, the number of newcomers in the Faroe Islands has increased rapidly. It is not difficult to see how diverse the Faroese population is becoming.

However, the question arises: are the Faroe Islands prepared for multiculturalism?

Anna-Elisabeth Holm, a local Ph.D-student, has written an academic paper called “Employers could use us, but they don’t”: voices from blue-collar workplaces in a northern periphery.

In this paper Ms. Holm examines the implications of language policies which involve people with high level skills (including multilingual skills) in low-skilled blue-collar occupations and the potential challenges posed to their professional identity.

Most of the foreigners living in the Faroe Islands have something very particular in common: namely, legal permits. But even so, even if they have a proper residence or work permit, regardless of their high education, they will still end up getting jobs similar to the ones they can get in other countries without a legal permit, i.e. jobs in the cleaning sector or in fishing factories.

This is due to the language barrier.

Ms. Holm says that little is known about the language trajectories or professional experiences of these ‘new speakers‘ who, as second language speakers of Faroese, adopt the language as part of their multilingual repertoires.

Ms. Holm emphasizes that language is key when it comes to accessing education, employment, social services and, ultimately, for community participation. Therefore, the acquisition of a new language for these migrants can affect the prospects of integrating into their host society and in fully contributing to its economic, social, political and community life. However, the processes whereby people learn new languages and become legitimate speakers of these languages are complex.

It is very common to hear Faroese people say that you do not have to worry about learning the language because “it will come”.

They are indeed right. It will come, but it can take one year or ten years to come – and it is perhaps only fair to assume that this issue, if left unresolved, will cause the Faroese government great concern in the newt few years – especially if the number of newcomers to the country continues to increase.