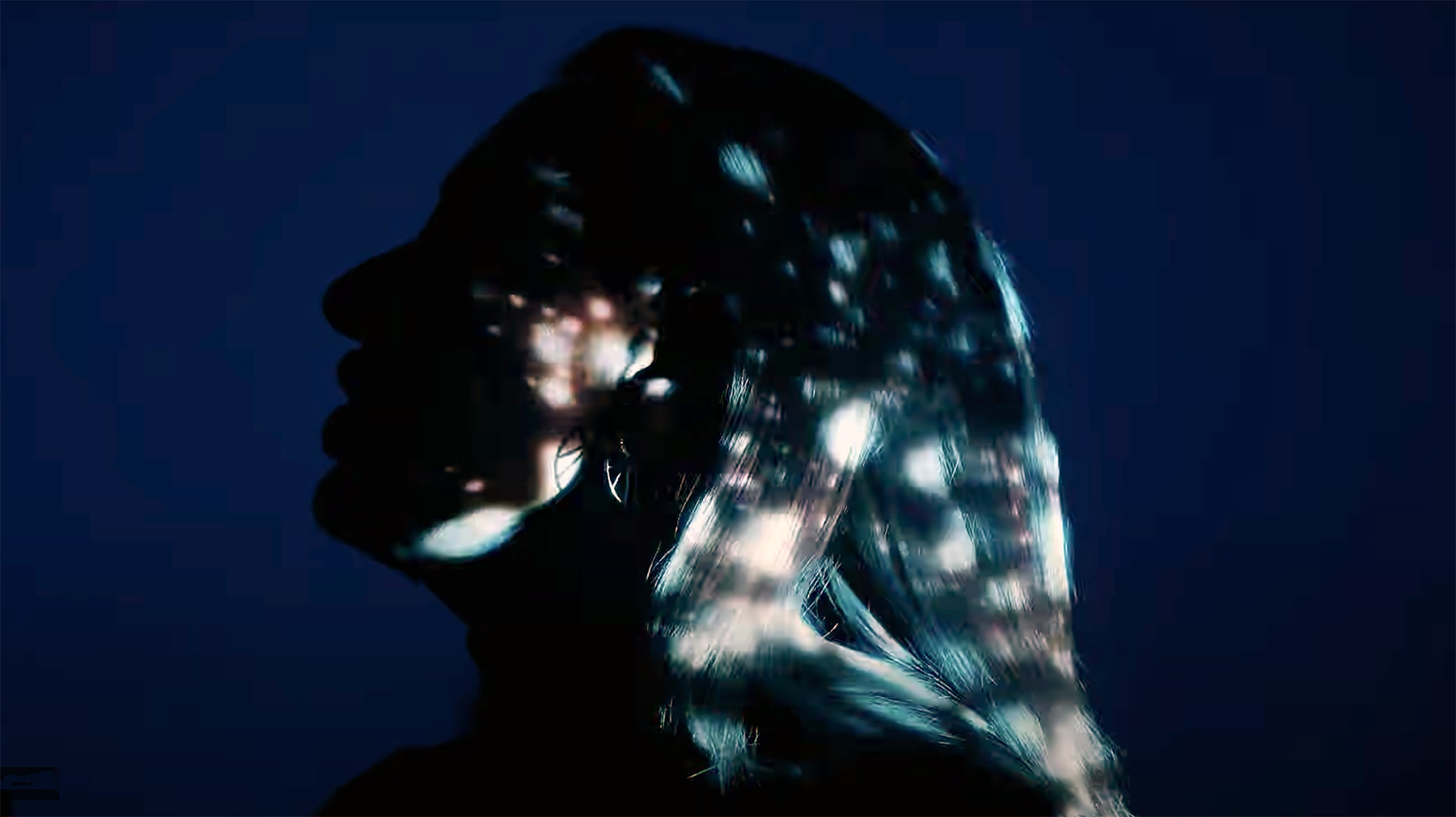 Faroese music artist Eivør has released the song “Gullspunning” as a single from her September 2020 album Segl, and alongside the track a brand new music video.

The video, released about a week ago, is directed by Icelandic photographer and videographer Anna Maggý, who also directed Eivør’s music video for the single “Only Love”, also from her album Segl, a video that was released in December.

At this year’s Faroe Music Awards last month, Eivør claimed four out of 14 awards, namely ‘Female Singer of the Year’ as well as ‘Album Cover of the Year’ for Segl, while the music video for ‘Sleep on It’ from the same album was named ‘Music Video of the Year’, and the lyrics for her song ‘Mánasegl’ written by Marjun Syderbø Kjelnæs — likewise from that album — won the ‘Lyrics of the Year’ title.