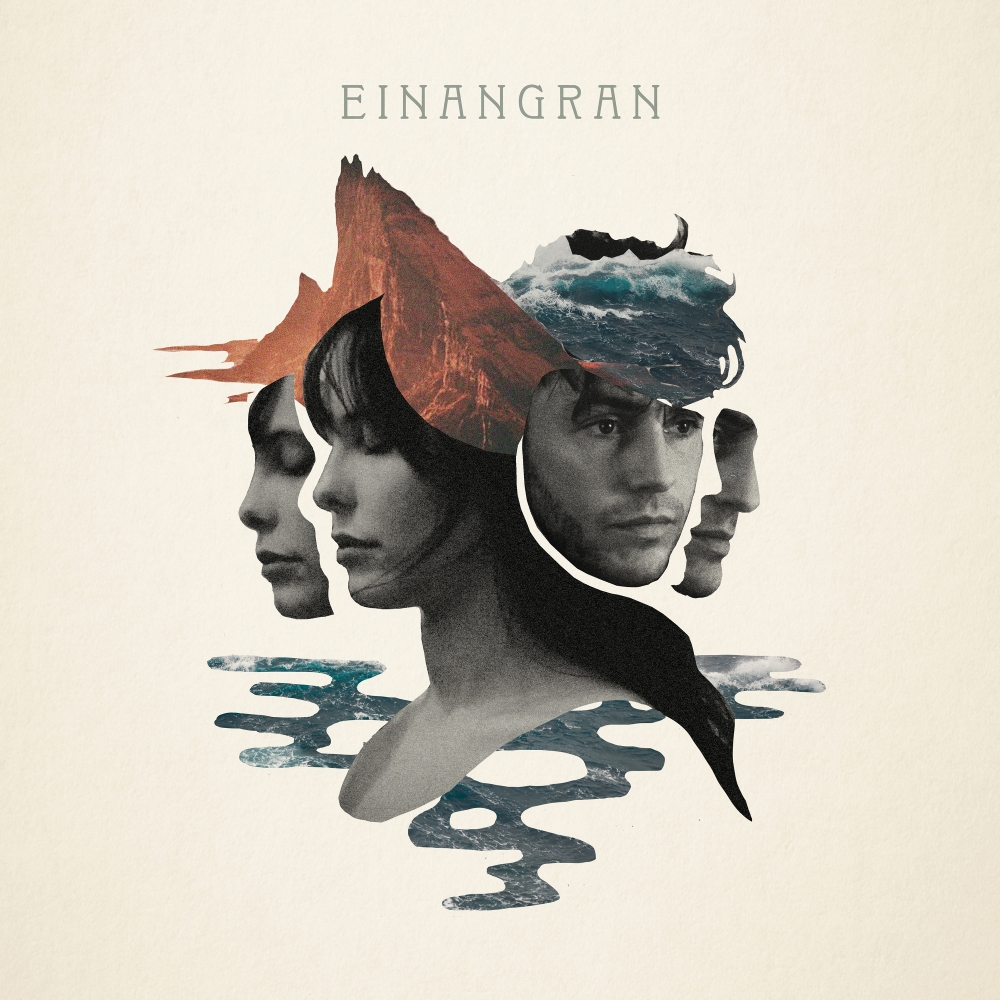 Earlier this year, Kampmann and Heiðrik, both of whom meant to travel to different countries for solo projects, found themselves stuck in the same Copenhagen apartment for four months amid hard lockdown.

Not to despair, they decided to use their newfound spare time to create new music while waiting for borders to reopen. Among other things, the pair set out to perform one song every night live on Facebook and Instagram. In the end Heiðrik and Kampmann ended up performing 83 so-called Covid concerts, with each attracting hundreds of views.

The two of them together also wrote some brand new Faroese songs, a first for both of them. And so from their isolation, the duo Einangran was born, now having released its debut EP of the same title.

Containing four songs, the EP was produced by Janus Rasmussen and Sakaris Joensen, two Faroese producers who are both located in Iceland.