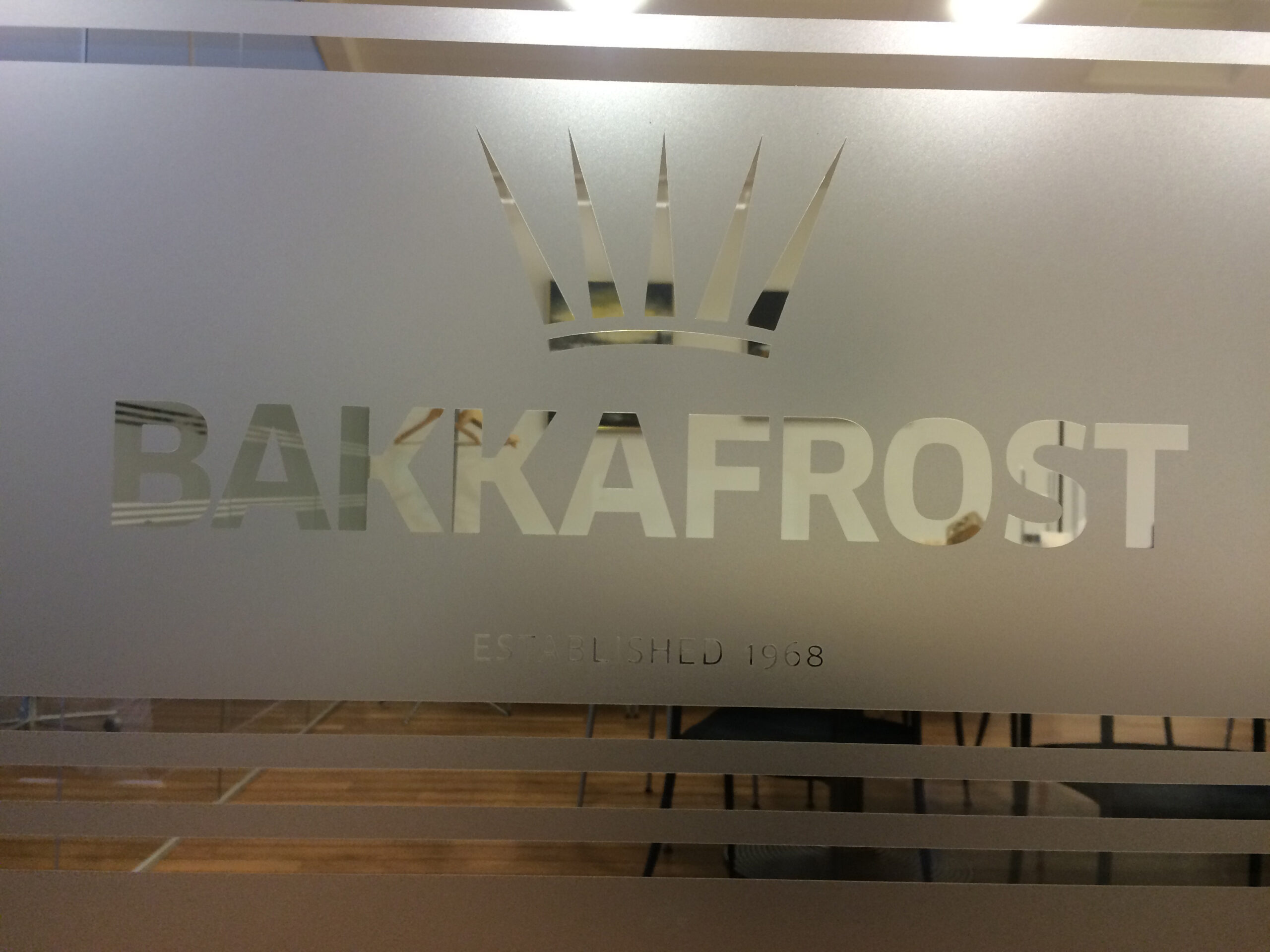 The acquisition was announced on Jan. 8 in a company filing by the Faroe Islands’ largest salmon company.

The note to investors said nothing of the sums involved, but based on the trade in Bakkafrost, as of 9 January, the block of 2.5 million shares ought to cost EUR 82.8 million, writes Salmonbusiness.com.

“The 2018 volume guidance is 13% lower than the base for our current estimates and 11% below consensus”, wrote Kolbjorn Giskeodegard, an analyst with lender Nordea Bank, in a note on the results.

Previous articleStella’s hot seat: Ved Nagarsheth from Mauritius
Next article(Video) How one tiny country can teach us a huge lesson in fighting food waste