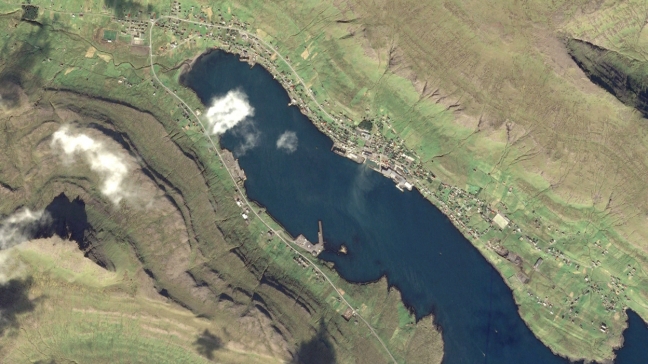 Not much has been done about plans to build a continuation school in Suðuroy, but the plans are still relevant, according to the culture minister.

At Wednesday’s parliamentary sitting, Jacob Vestergaard, MP for the People’s Party (Fólkaflokkurin) asked the culture minister about the plans to build a continuation school in Suðuroy.

An initial round of talks between the Ministry of Culture and Tvøroyri City Council started last spring. Since then, not much has emerged about the plan, but the committee is still working on it, culture minister Rigmor Dam said in reply to the MP.

Vestergaard regarded this as an indication that the plan has come to a standstill. Suggesting a lack of communication between the parties involved, he said that funding had previously been allocated to the continuation school project in Suðuroy, but that the money ended up being spent elsewhere.

“It appears that very little has happened with this project,” said Vestergaard.

“It sounds a bit strange that the two parties were in talks a year ago, but since then there has been no communication at all.”

He added that there is a great need for such a school in Suðuroy and that he would like the plans to be realised as soon as possible.

Previous articleDisgruntled Mr. Speaker demands MPs “to remain seated on their asses”
Next articleWhat is the disagreement between the EU and the Faroe Islands (really) about?