“I don’t see this happening. Their route network just isn’t big enough for that,” argues travel consultant as Atlantic Airways plans to fly to NYC in 2019 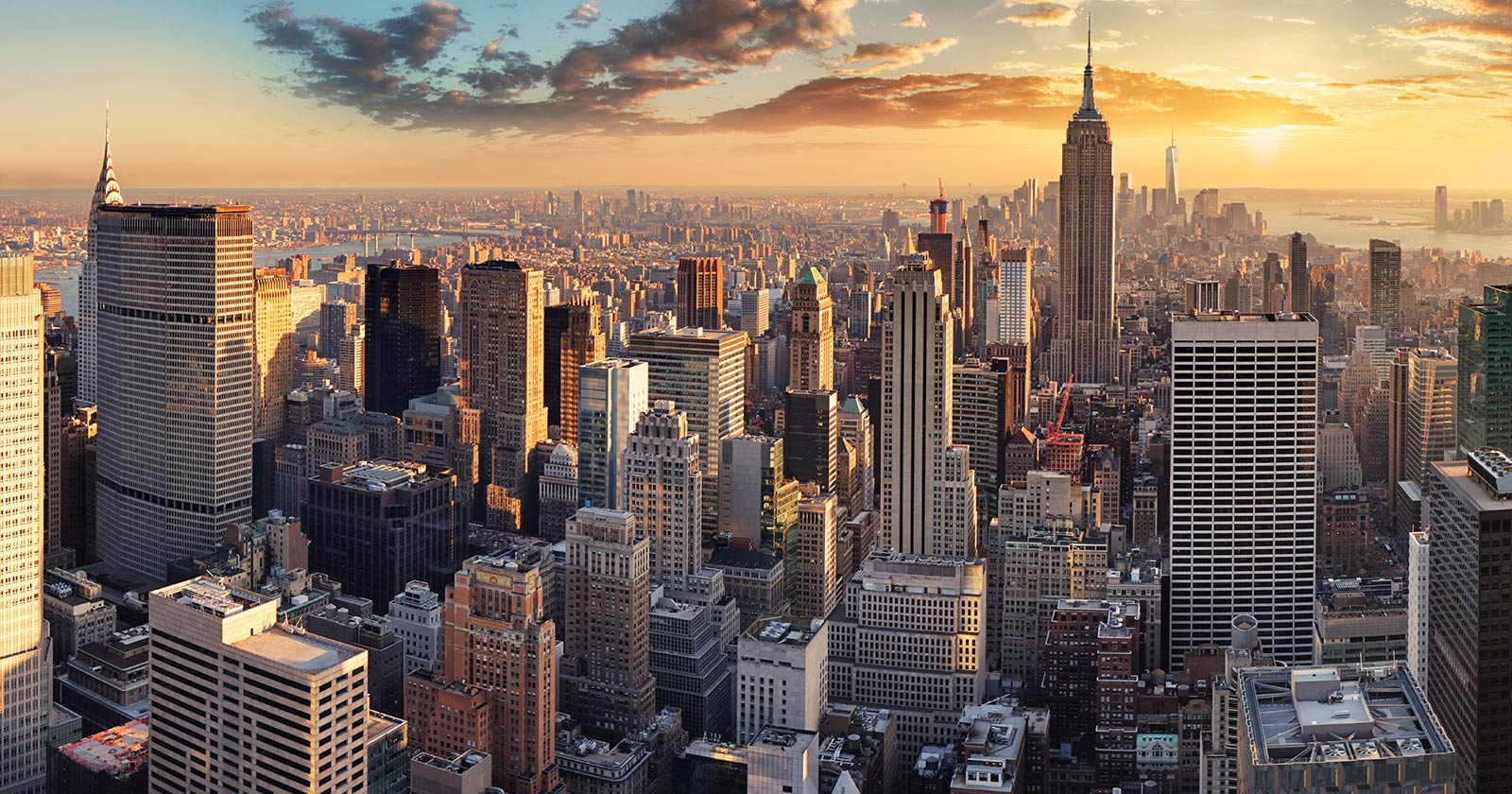 As reported by Local.fo on Friday, Atlantic Airways wants to launch a couple of direct flights from the Faroe Islands to New York City sometime next year.

It is understood that the national airline of the Faroe Islands is indeed on track with its plans for flights between Vágar Airport and New York City.

This report has caught the attention of travel consultant and blogger Ben Schlappig, who writes for One Mile At A Time.

Mr. Schlappig bullishly labels the report a ”rumor” and states that he thinks that ”it’s highly unlikely that this (Atlantic Airways’ plans) will come to fruition as their route network just isn’t big enough.”

He argues: ”I just don’t see this happening, given how small their fleet is. It’s one thing if they had a bigger fleet or if they served more destinations in Europe, where they could partly sell tickets using an Icelandair or WOW Air model of selling a stopover, but their route network just isn’t big enough for that.”

However, Mr. Schlappig feels that logically it would make sense for Atlantic Airways to develop some kind of a partnership with either Icelandair or WOW Air, so they could start selling tickets between the US and Faroe Islands using the most direct routing.

”Currently the only way to book a ticket from the US to Faroe Islands is to travel through continental Europe, which involves a significant amount of backtracking,” says Lucky.

A high profile Atlantic Airways representative last week told Local.fo that he knows nothing about the plans to launch flights to America. However, he also stated that Atlantic Airways is constantly looking to add new destinations to their route network.

Previous articleTórshavn Marathon – A very different marathon
Next articleCannabis political party well underway in the Faroes: “The party has just one goal and that is to legalize cannabis,” states founder