New survey: The Northeast is the Faroese Bible belt while Tórshavn’s the secular cradle 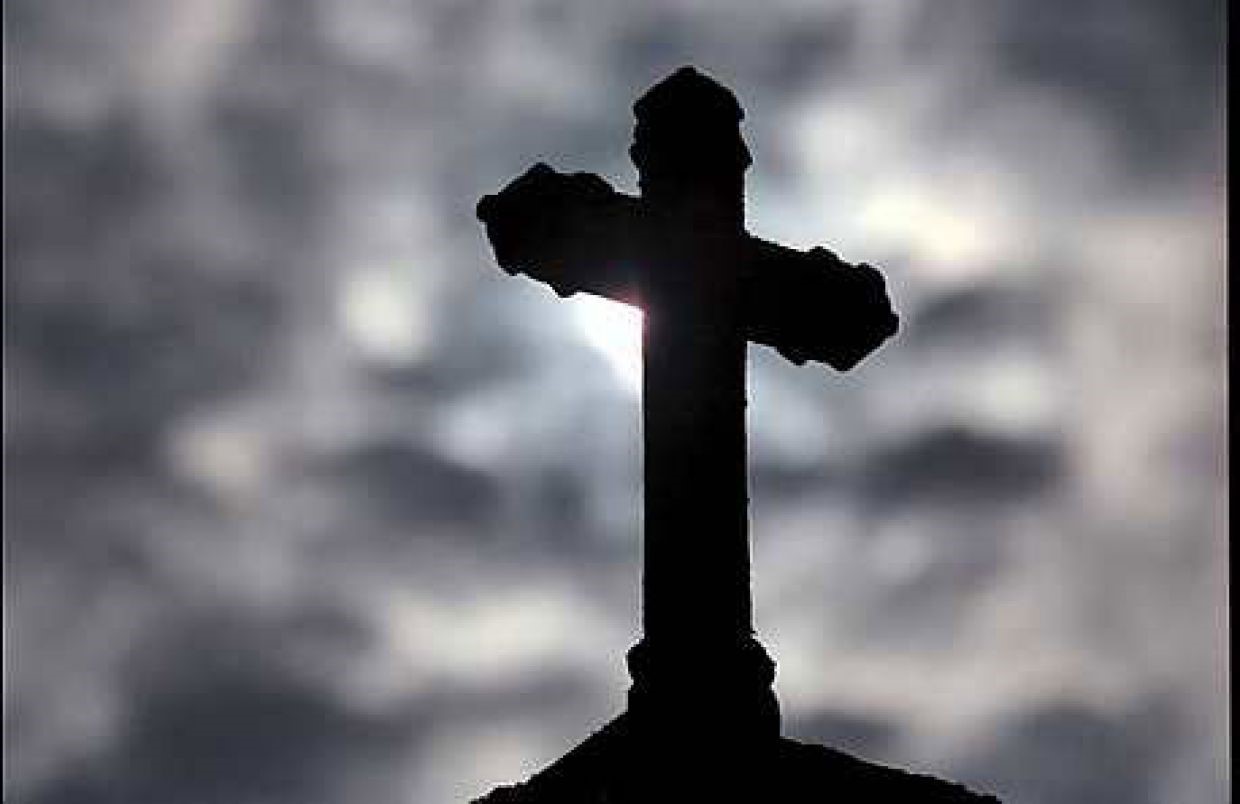 According to a survey carried out by KVF and Faroese research-based company Lóður, 71% of the interviewed from the Northeast area of the Faroe Islands (Eysturoy, Klaksvík and Norðoyggjar) replied ”yes” when they were asked if ”is there a personal god”, while only 44% of the interviewed from from the Tórshavn area (Suðurstreymoy) replied ”yes” to the question about the existence of a personal god.

These results, which were presented tonight during the first episode of a new KVF six-part miniseries about religious life in the Faroe Islands, show stark differences between the Northeast and the Tórshavn region, respectively, when it comes to questions about God’s existence.

It will perhaps come as no surprise to most Faroese that a strong majority of people in the Northeast area of the Faroe Islands claim that they believe in a personal God, while people in the Tórshavn area tend to be more secular.

532 people participated in the survey.

Previous article
Faroese public given opportunity to honor His Royal Highness Prince Henrik
Next article
The Faroe Islands is your next destination, says New York Post