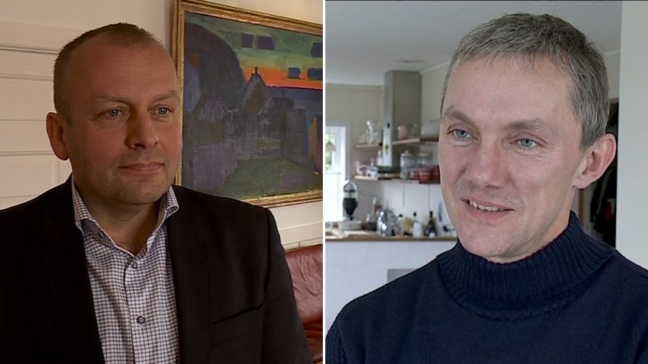 Sjúrður Skaale, member of the Danish Parliament, wants the Faroes to join other western countries in condemning Russia in the case about former spy Sergei Skripal.

MP Kaj Leo Holm Johannesen, disagrees and says we cannot blame Russia for something we don’t know about.

Many of our neighbouring countries are accusing Russia of being responsible for the poisoning of former Russian double agent Sergei Skripal and his daughter Julia on 4 March.

The public announcement states that this is a breach of international rules and a breach of the chemical weapons convention.

Poul Michelsen, the Minister of Foreign Affairs, and MP Kaj Leo Holm Johannsen have cast doubt on the accusations, arguing that we do not have sufficient evidence.

“We don’t have any unresolved issues with Russia, so I think we should be very careful here,” said Johannesen. “As a civilised society we have the right to demand evidence before we condemn one of our main trading partners.”

Sjúrður Skaale, on the other hand, believes there is ample evidence and that we should do as our neighbouring countries and condemn Russia.

“If these countries possess enough information to make this decision, they should pass it on to our foreign minister. It’s just not right that we’re being left in the dark like blind travellers out here in the North Atlantic.”