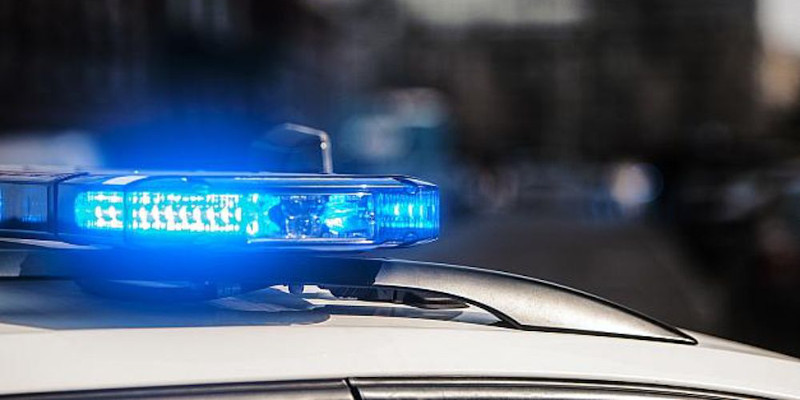 A disagreement about Holocaust and antisemitism turned into violence in the city centre of Tórshavn early Sunday morning.

According to the police, a couple – a man and a woman – were talking to a group of teenagers and ended up discussing the Holocaust, a topic on which they disagreed. The disagreement ultimately led to violence.

The teenagers brought the man down on the ground and proceeded to hit and kick him. The man’s partner ended up being hit as well when she tried putting herself between them.

The woman ended up calling the police and the assailants quickly left the scene.  According to the police the exact number of assailants is unclear. The couple, however, didn’t sustain any serious injuries.