DFI launches new fund that will finance the production of documentary films and TV series from the Faroe Islands, Greenland and Denmark 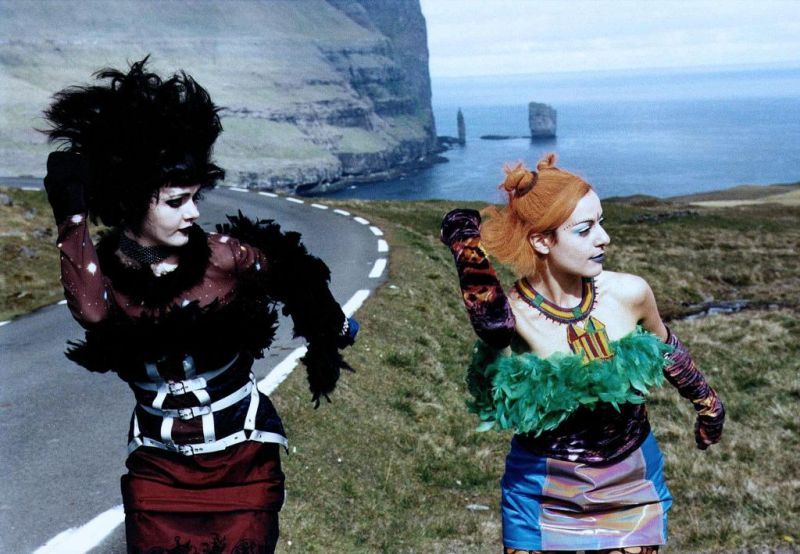 The Danish Film Institute (DFI) is launching Norddok, a new fund that will finance the production of documentary films and TV series from the Faroe Islands, Greenland and Denmark.

That’s according to Cineuropa.

Cineuropa writes that with a total budget of DKK 10 million (€1.34 million), the fund is part of the DKK 25 million (€3.35 million) agreement that was incorporated into the Danish Finance Act in order to raise young people’s awareness of the Kingdom of Denmark’s realms, and strengthen knowledge of the local communities and their mutual relations.

Claus Ladegaard, the DFI’s CEO, stated, according to Cineurope: “With the Norddok fund, filmmakers from Greenland and the Faroe Islands, in particular, have a better chance to produce and create stories from different angles to the ones we might have been used to until now. This initiative can help us to learn more about each other and strengthen the community, and hopefully it can serve as the basis for even more stories from Greenland and the Faroe Islands.”