HomePoliticsDenmark regains its position as the country with the perceived lowest corruption...
Politics 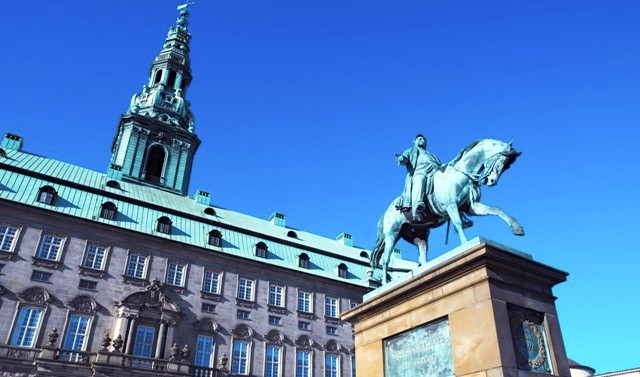 Denmark has regained its position as the country with the perceived lowest corruption in the world, reports The Local.

The index, which ranks 180 countries and territories by their perceived levels of public sector corruption according to experts and business people, uses a scale of zero to 100, where zero is highly corrupt and 100 is very clean.

In the 2017 list, Denmark lost its no. 1 spot on the list after several years at the top, with New Zealand achieving a better points score.

The Faroe Islands and Greenland, which are both part of the Kingdom of Denmark, are not included in the ranking.

What is more, the ranking does not clarify whether Denmark should be understood as “Denmark without the Faroe Islands and Greenland” or “Denmark as in the Kingdom of Denmark as a whole”.

Faroe Islanders elect two members to represent the Faroe Islands at the Danish Parliament in Copenhagen. The same applies to Greenlanders.

As for the Faroe Islands, the US Department of State points out that the “Islands boast a well-developed physical and telecommunications infrastructure and have well-established political, legal, and social structures.”

Previous articleFaroe Coppers carry out huge cannabis operation in Tórshavn; meanwhile, Cannabis Party all but announces it will run for parliament
Next article“I am at my happiest and I write all my songs when I am stoned,” states popular singer after pledging support to cannabis cause