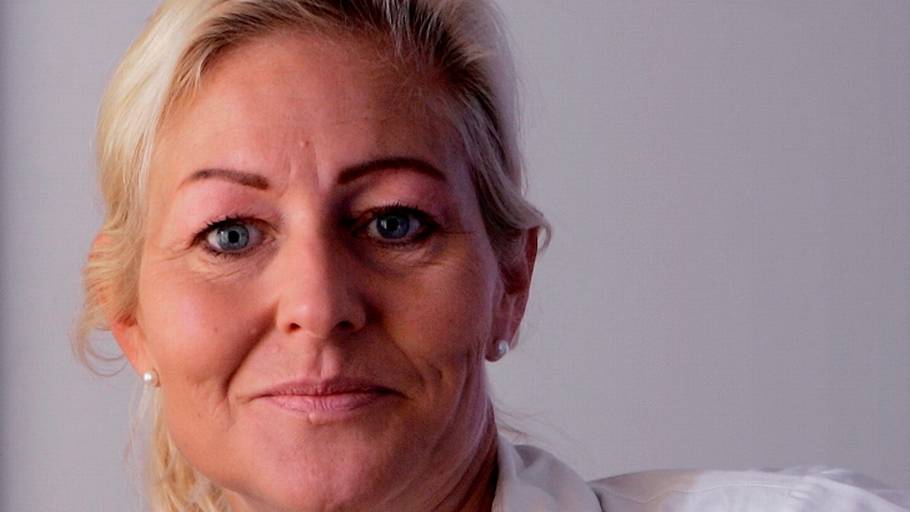 Marlene Wind, a Danish professor in European Politics and Law at Copenhagen University, has argued that ”Denmark does not mind seeing the Faroe Islands and Greenland go, because they are very poor”.

Yesterday’s debate at the University of Copenhagen with former Catalan president Carles Puigdemont provided some interesting moments, particularly when he was questioned by Marlene Wind.

According to Vilaweb, Wind asked Puigdemont several questions on a number of issues: whether independence movements could undermine the European project, if identity politics has anything to do with Catalanism or why Catalonia wishes to break away from Spain. Wind asked if Catalans were “spoilt brats who wanted to get rid of the poor”.

After the debate, Vilaweb´s correspondent spoke to her and asked her what she thought about Puigdemont’s address and the right to self-determination of Greenland and the Faroe Islands.

Denmark recognises the right of its regions [Faroe and Greenland] to self-determination and Spain doesn’t?

– Because they are very poor and we don’t mind, Sorry! I shouldn’t have said that, Wind said. She added that…

– That’s something we do not obsess over. If they want to be independent, let them be.

Then why do you obsess about nations not splitting up?

– Well, those regions are not going to leave. Nobody believes they will. They get a lot of money from us, Wind said, according to Vilaweb.