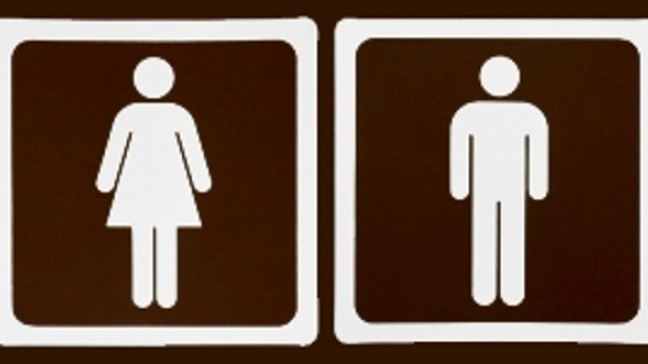 The deficit of women in the Faroe Islands has been reduced in recent years.

This is the smallest deficit of women in recent times, according to the Equal Status Council’s 2017 annual report.

There is a certain degree of gender segregation in the Faroese job market, and it can be difficult for women to obtain jobs in traditional ‘male’ roles, and vice versa.

The parental leave system also has negative consequences for equality, with fathers receiving a mere 7% of parental leave payments, according to the Equal Status Council’s 2017 annual report.

The report also indicates that the current family law and family administration places fathers at a disadvantage in the private domain.

However, the council expects this to improve once this jurisdiction is transferred from Danish authorities to Faroese authorities in July.

✕
We use cookies to ensure that we give you the best experience on our website. If you continue to use this site we will assume that you are happy with it. We will never sell or otherwise provide your data to third parties. Read more about our privacy policy here.OK