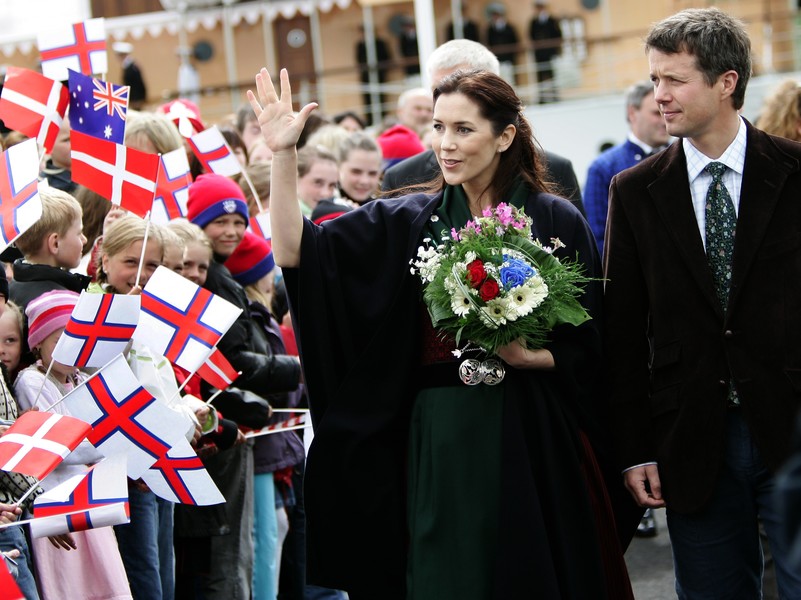 The North Atlantic islands will receive a call from Their Royal Highnesses The Crown Prince and The Crown Princess when they, together with their four children, visit the Faroes aboard the Royal Yacht Dannebrog 23-26 August 2018.

The Royal Yacht Dannebrog provides the royal family a unique opportunity to visit the people in all regions of Denmark and in the whole Danish Realm. Thus, the Royal Yacht Dannebrog has frequently visited the Faroe Islands, most recently in June 2016, when Her Majesty The Queen visited Suduroy, Sandoy and Tórshavn, and in 2010, when The Queen and Prince Henrik were there on a five-day cruise. In 2005, the Crown Prince Couple made their first official cruise to the Faroes along with The Queen and Prince Henrik, and the visit in the late summer of 2018 will be the Crown Prince Couple’s second official visit to the land consisting of 18 small islands.

During the Crown Prince Couple’s official visit to the Faroes, Prime Minister Aksel V. Johannesen will be the host.