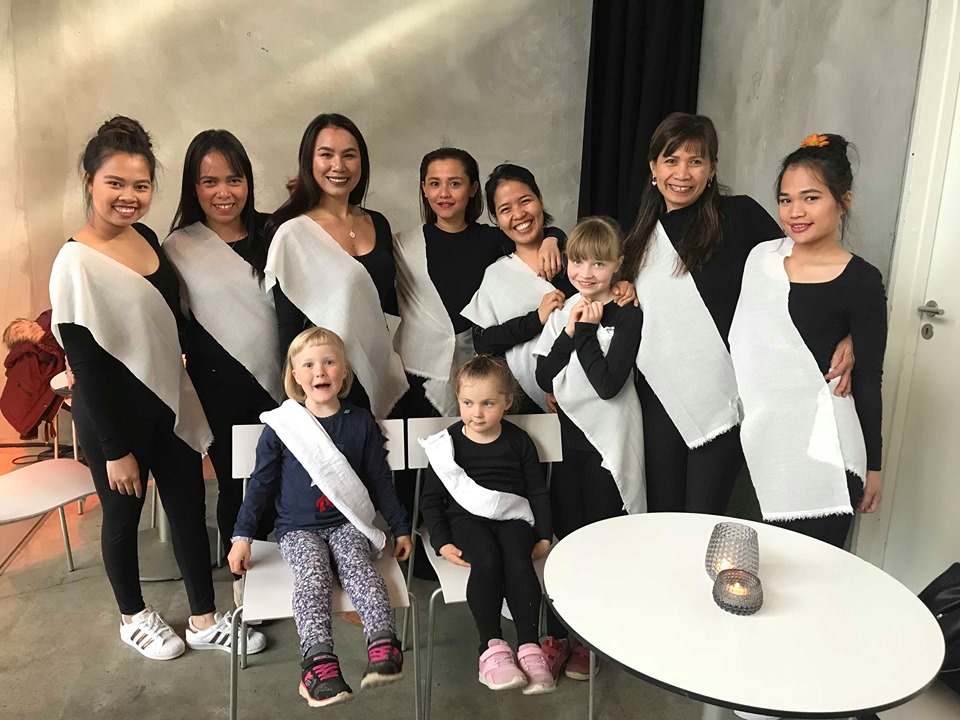 The present government of the Faroe Islands is apparently determined to introduce a new Faroese language and culture course and make it mandatory for anyone seeking permanent residency.

A new integration policy, orchestrated by foreign minister Poul Michelsen, is currently under preparation, and according to Kringvarp Føroya, the current government plans to set linguistic and cultural requirements for newcomers.

Poul Michelsen is the leader of Framsókn (Progress), a liberal party he and others established in 2011.

According to Mr. Michelsen, simply having a new integration law is not enough to solve the challenges of immigration.

“The entire Faroese society is responsible for ensuring a successful integration of newcomers,” said Mr. Michelsen, according to Kringvarp Føroya.

That is according to Immigration.fo.

Previous articleOops!…They did it again. Israeli kayakers yet again troubled by Faroe waters
Next articleThe history of G! – From the beginning to 2019