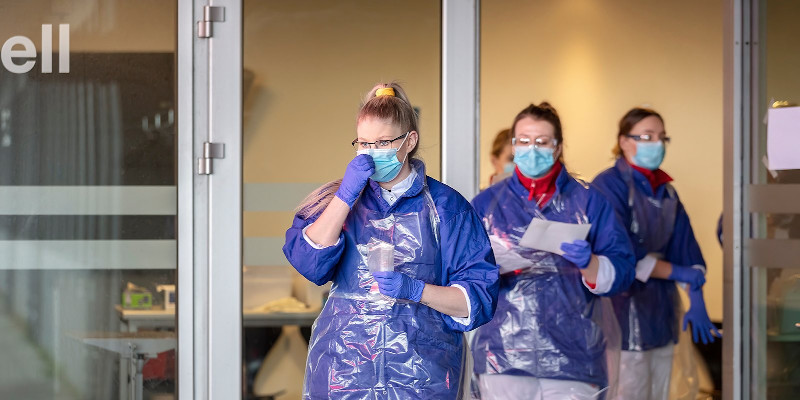 While the number of confirmed cases has remained stagnant these past few days, the same can not be said about the recovery numbers. A total of 145 people in the Faroe Islands have now recovered, meaning the number of active cases has been lowered to 39. This is the lowest it has been since 15 March.

A total of 5.408 tests have been conducted so far, and 172 people are currently in quarantine. No one is currently hospitalized with COVID-19.

On Easter, fewer tests will be conducted, and the next update will be announced on 12 April, according to the Ministry of Health.