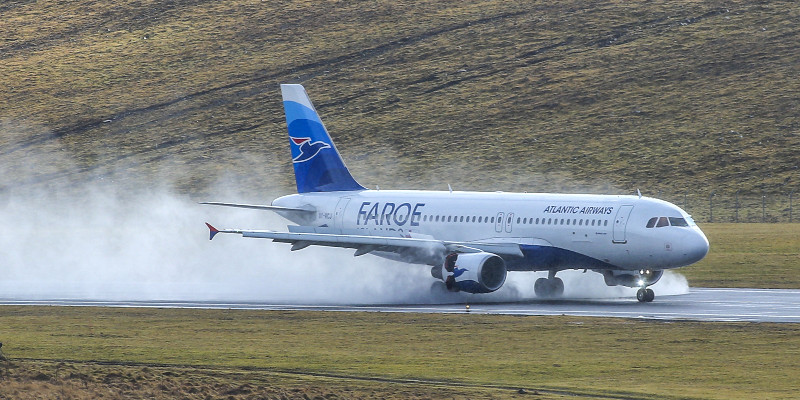 This morning, the first COVID-19 case in nearly two weeks was announced in the Faroe Islands, and according to acting chief medical officer, Anette Lykke Petri, the person who tested positive did not catch the virus in the Faroe Islands. The person has recently come to the islands and was already infected upon arrival.

– This is not a major setback. This was to be expected, as there is always a chance that people will arrive already infected, Anette Lykke Petri tells Kringvarp Føroya.

She emphasises that the Faroe Islands have the situation under control, as anyone is required to go into quarantine for two weeks immediately upon arrival. But even so, it is still of vital importance that people follow the government’s guidelines.

The Faroe Islands currently have nine active cases, which is the lowest number since 13 March.