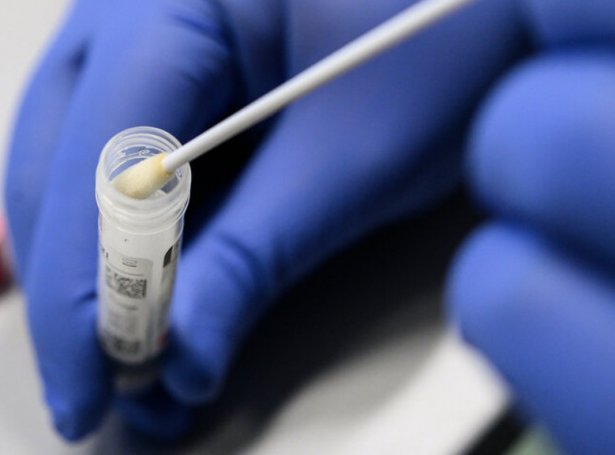 The mandatory Covid-19 testing of people entering the Faroe Islands has been extended for three months, meaning everyone will be tested upon arrival through 31 March 2021.

At a meeting on November 26th, the Faroese Epidemics Commission decided to extend the testing of incoming travellers citing the practice’s effective role in combating Covid-19.

But while the testing may have played an important part in the island nation’s until now remarkably successful handling of the pandemic, more is required according to the Epidemics Commission.

In a statement Michael Boolsen, police chief and chairman of the Commission, emphasized the importance of following the official guidelines regarding social distancing, personal hygiene, and self-isolating for anyone who suspects having been infected. Also, people are urged to have a further Covid-19 test taken on day six after arrival.

Mandatory Covid-19 testing of travelers upon arrival in the Faroe Islands has been in effect since June 27th. Taking a second test on the sixth day is strongly recommended, however, has not been made mandatory; according to Prime Minister Bárður á Steig Nielsen, the Government has no plans to change that arrangement.

Five days after arrival travelers receive a reminder to get tested the following day, free of charge.

According to Prime Minister Nielsen, the very reason that the situation in the Faroe Islands remains as good as it is has to do with a high trust factor with people behaving responsibly and doing the right thing without being ordered to.

“This is what we’ve been doing since day one, and it’s worked,” he stated before Parliament.

The Prime Minister added, however, that testing on the sixth day can quickly be made mandatory if deemed necessary, yet expressed his hope that such a situation will not occur.