COVID-19: Several people in the Faroe Islands test positive for the second time 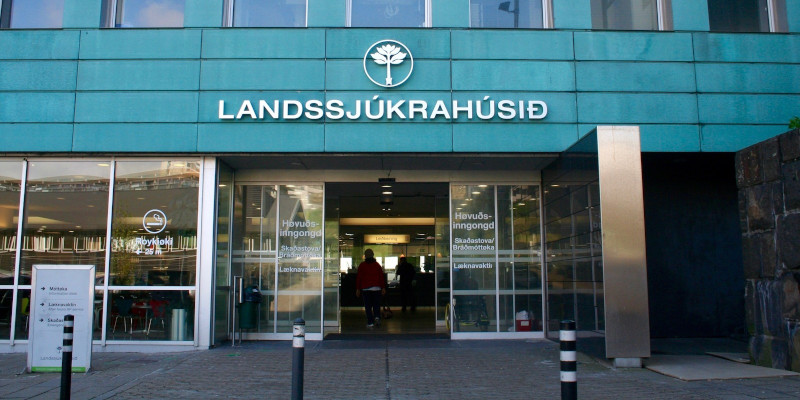 It’s been a couple of days since the last new case was discovered in the Faroe Islands, but even so the amount of people in quarantine has almost doubled since then. The reason, according to the chief medical officer, is that several people have tested positive for the second time.

– Since the beginning of April, seven people in the Faroe Islands have tested positive for COVID-19 again, and people they’ve been in contact with have been placed in quarantine, chief medical officer Lars Fodgaard Møller told Kringvarp Føroya on Saturday.

Whether these people have recovered and then contracted the virus a second time, or whether they’ve been infected the entire time is unclear, but according to Lars Fodgaard Møller, the latter is the most likely explanation.

– We don’t know, if the’ve passed it on to anyone else, so maybe there’s no danger of that, but just to be safe, we chose to place everyone who’d been in contact with them in quarantine, he said.

The Faroe Islands still has a total of 187 cases and nine active cases, according to the latest statistics. Currently, 48 people are in quarantine and no one is hospitalized with COVID-19. 6.548 tests have been conducted.

Previous articleBeautiful footage: Kalsoy (4K Drone)
Next articleVideo: Týr live in Tórshavn with the Symphony Orchestra of the Faroe Islands