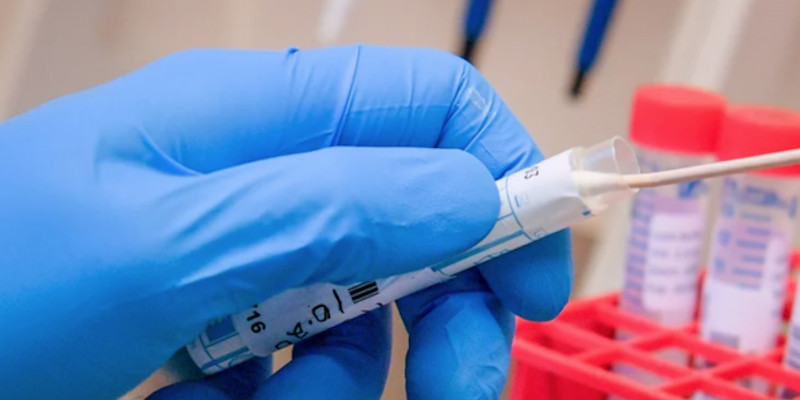 It’s been over two months since the last cases of COVID-19 were discovered in the Faroe Islands, but people are still being tested nearly every day.

A total of 12.558 tests have now been conducted, and the last 6.161 tests have come back with negative results.

According to worldometers.info, the Faroe Islands is in the top ten on the list of countries to conduct the mosts tests per million population.

The total number of cases in the Faroe Islands remains 187, and they all resulted in a recovery.