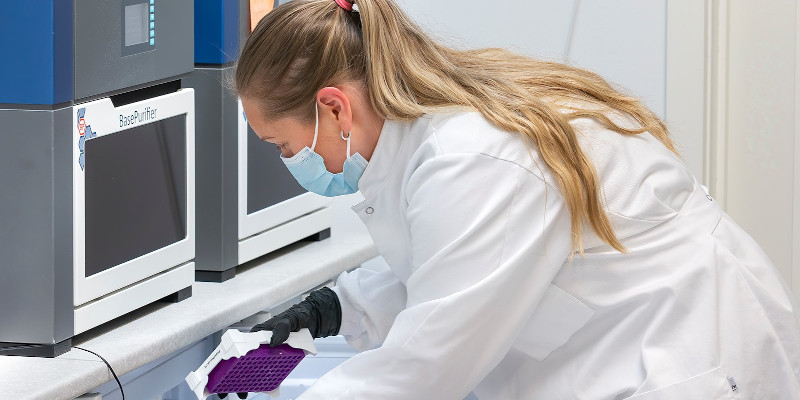 On Sunday, 608 COVID-19 tests were conducted in the Faroe Islands, and one turned out to be positive. This brings the total number of confirmed cases up to 373.

However, according to the Ministry of Health, four new recoveries have also been announced, meaning the number of active cases has been lowered to 144. Hence the Faroe Islands have had a total of 229 recoveries so far.

Two COVID-19 patients were hospitalized this weekend, and one of them has now been moved to the intensive care unit.

A total of 72.346 tests have now been conducted in the Faroe Islands, and 690 people are still quarantined.