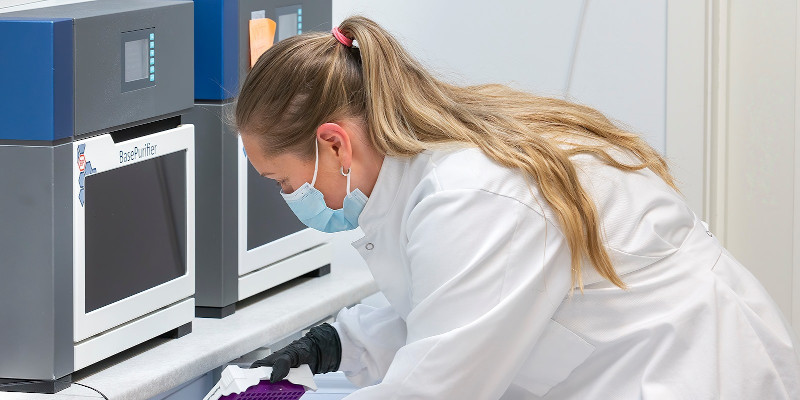 On Friday, three new COVID-19 cases were confirmed in the Faroe Islands, hence the total number of confirmed cases is now at 460.

The three people in question all contracted the virus in the Faroe Islands, and they’re all part of the same chain of infection, according to the Ministry of Health.

126.940 tests have now been conducted in the Faroe Islands, 1.250 of which were conducted on Friday.

417 of the 460 people who’ve tested positive for COVID-19 in the Faroe Islands have already recovered, meaning there are currently 43 active cases.

Although three new cases have been confirmed, only two are added to the total number of confirmed cases, as the chief medical officer has established that one case from 21 September was a false positive.

229 people are currently in quarantine.