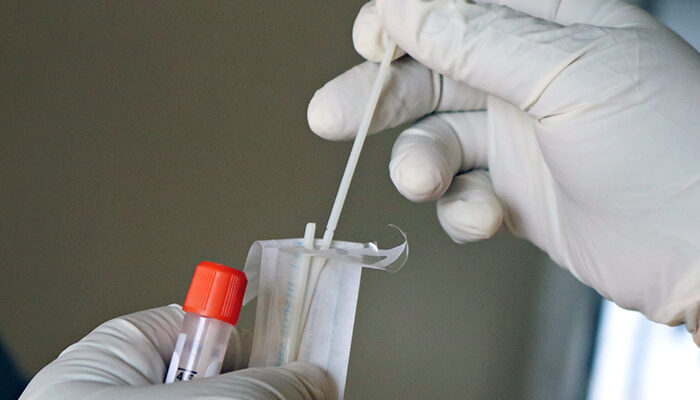 Up until now, November has seen very few new cases of Covid-19 in the Faroe Islands, with two cases confirmed on November 7th after a week with no new cases, and a third case confirmed yesterday, the first one in six days.

In the eight months that have passed since the first Covid-19 case was confirmed, a total 498 people have tested positive for Covid-19 in the island nation, of which 495 have subsequently been declared negative. This puts the current number of active cases at three and no hospitalization.

As for the latest case, the person in question tested positive after returning to the Faroe Islands from abroad, and was immediately placed under quarantine, according to the chief medical officer, Lars Fodgaard Møller.

A total 161,301 Covid-19 tests have been conducted in the Faroe Islands as of November 15th, a number equal to more than thrice the country’s population of 52,756 (Statistics Faroe Islands, October 2020).