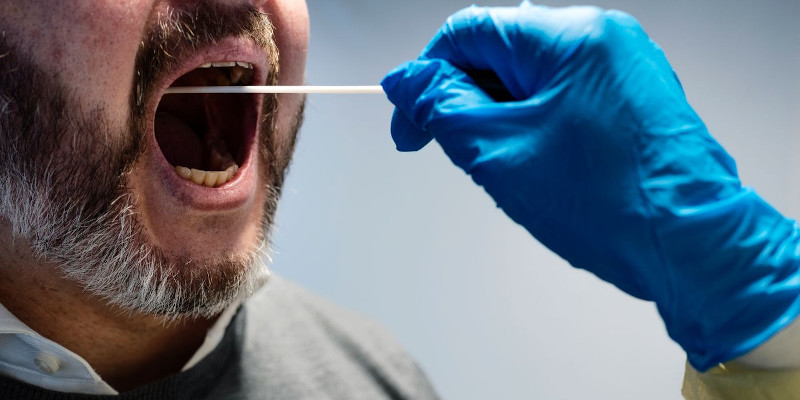 301 tests were conducted yesterday, and as a result, 12 people tested positive for COVD-19, bringing the total number of cases in the Faroe Islands up to 92.

In addition to the 12 new cases, the Faroese Ministry of Health also announced that an additional 11 people had recovered, meaning a total of 14 people in the Faroe Islands have now recovered.