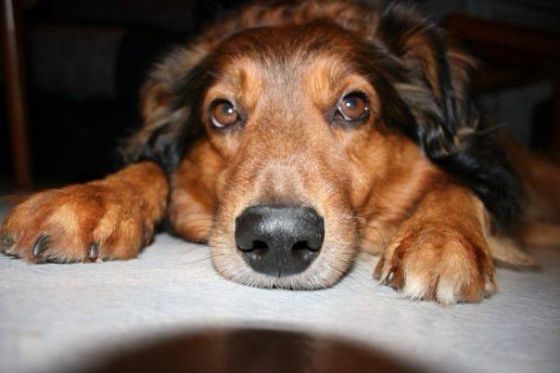 Faroe Islands Police have had quite a busy weekend.

In the northern town of Klaksvík, a dog apparently went shopping on Sunday. That‘s according to Faroese news website Portal.fo.

Portal.fo writes that police were notified of a dog who – much to the astonishment of the northerners – was wandering around in a local mall.

Police then called the dog owner who arrived at the scene to pick up the dog. Perhaps needless to say, the dog owner did not escape from the incident without a fine.

Elsewhere, more specifically in the village of Skipanes on Eysturoy on Sunday, a man went fishing at the local quay. He was visibly intoxicated, and several locals called police on him as they were allegedly worried that he would fall into to sea.

That‘s also according to Portal.fo.

Luckily, everything turned out just fine. Portal.fo reports that when police arrived at the scene, the man had already gone back home.