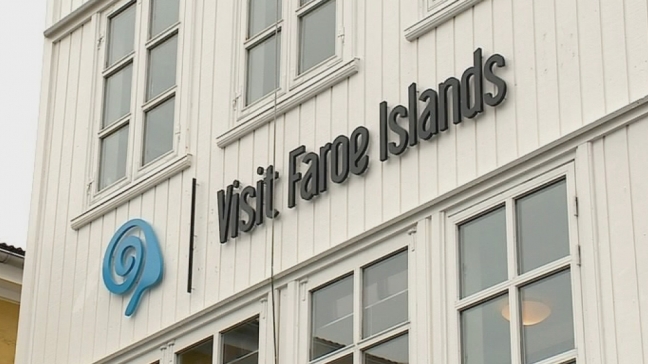 Dodgy job appointment: It has now emerged that Jóhan Pauli Helgason, who has been appointed as the head of the new development department at Visit Faroe Islands, recommended the formation of this department only three months ago – when he was a public servant at the Ministry of Foreign Affairs and Trade.

Kringvarp Føroya (Kvf.fo) reports that in January 2016, the Minister of Foreign Affairs and Trade set up a task group of six people, including Mr. Helgason, to formulate an action plan to boost the Faroese tourism industry. This group was tasked with making recommendations on how to organize the tourism industry.

Almost 18 months later, the group presented its overall plan. One of the recommendations was the formation of a new development department. On 19 January 2018, Visit Faroe Islands posted a job advert looking for two people to work at the new department.

However, no rules or regulations have been breached, insists Herálvur Joensen, Permanent Secretary at the Ministry of Foreign Affairs and Trade, which is responsible for Visit Faroe Islands.

“It is, however, understandable that some people are concerned about this,” he adds according to Kvf.fo.