HomePoliticsControversy on the horizon as BAH2 intends to open representative office in...
Politics 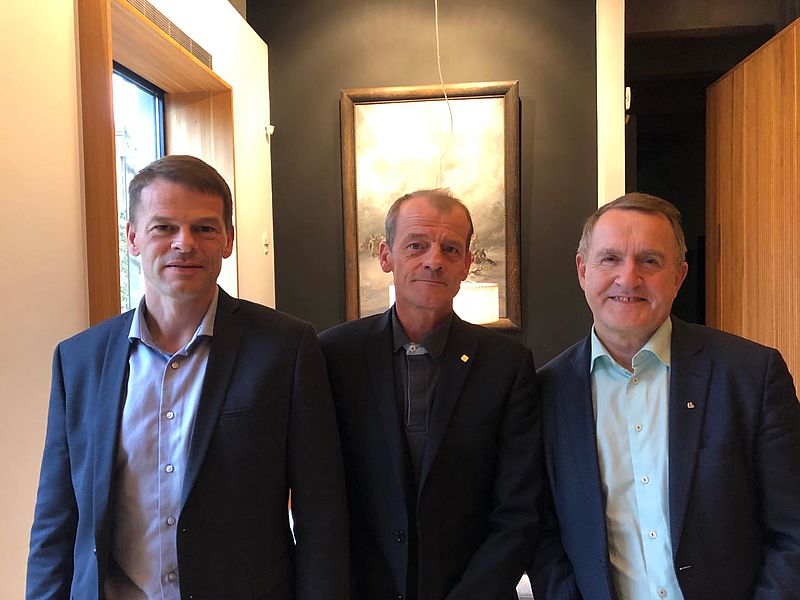 The BAH2 government, which took office in Tinganes earlier this week, intends to open a representative office in Israel, more specifically in Jerusalem.

The ruling parties – Sambandsflokkurin (The Unionist Party), Fólkaflokkurin (The People‘s Party) and Miðflokkurin (The Centre Party) – have stated in the coalition agreement documents that they will work on strengthening and developing representations around the world, including in Japan, Israel and other countries, where they believe it is necessary to strengthen cooperation.”

Jenis av Rana, the new foreign minister, has pointed out to Faroese news outlet Portal.fo that he is not afraid of making controversial decisions.

“This (opening a new representation in Israel) will be one of the first things we will work on. We have representations all around the world, so why not in Israel as well? Israel is one of the most developed countries in many areas, including in technology,” Mr. av Rana said, adding that “if we open one (a new diplomatic mission in Israel), we will of course open it in Jerusalem.”

This is the first Faroese representation to be stationed not only in China, but indeed in the whole of Asia.