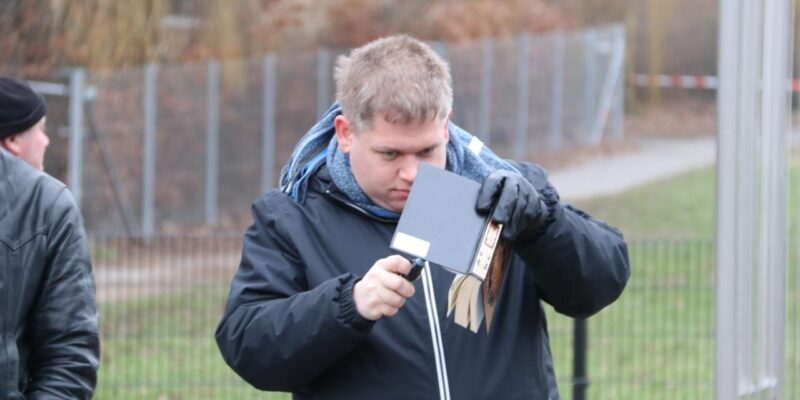 Rasmus Paludan, the leader of Stram Kurs (Hard Line), has told Faroese newspaper Sosialurin that he intends to visit the Faroe Islands in the immediate aftermath of the Danish Parliamentary elections.

Rasmus Paludan and his party, which was founded in 2017, represent strong views on Islam and non-western immigration. Paludan is opposed to non-Western immigration and Islam’s presence in Denmark. He is well-known for his numerous happenings and political demonstrations, often in areas with many Muslim immigrants.

Paludan has pointed out in an interview with Sosialurin that he does not think that everyone should be allowed to live in the Faroe Islands.

The elections to the Danish Parliament take place on June 5.