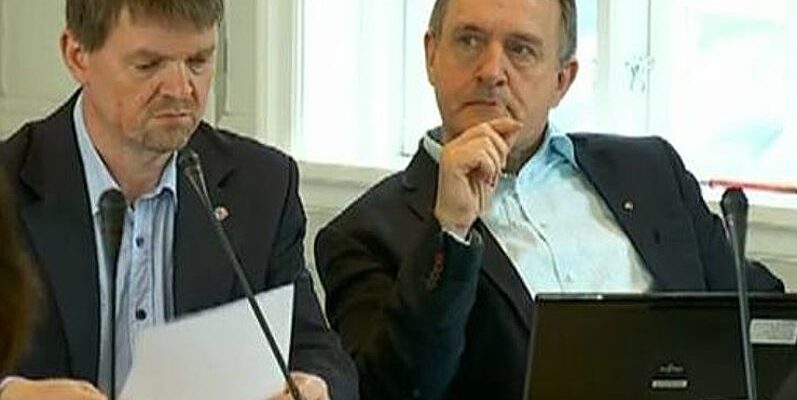 A majority of the new parliament yesterday called on current prime minister Aksel V. Johannesen to resign and hand over post-election coalition negotiation rights to Bárður á Steig Nielsen, the leader of the Unionist Party.

The Unionist Party prefers a conservative, right-wing BAH-government – a repeat of the 2011-15 government -, and will, thus, start negotiations with The People‘s Party and The Centre Party later today.

A BAH government will have 17 mandates in the Løgting (the Faroese parliament).

There have also been calls for a BCEF-government – a more centrist government -, but as it stands, such a coalition is unlikely. A BCEF would have 22 mandates in the Løgting.

Should The Centre Party become part of a new BAH-government, it will be interesting to see whether the party manages to convince its coalition partners to repeal same-sex marriage.

The Centre Party announced prior to the General Elections, which were held last Saturday, that it intended to repeal same-sex marriage if it returned to power after four years in opposition.

Read more: “Two people of the same gender cannot be a married couple due to biological reasons,” argues Christian MP