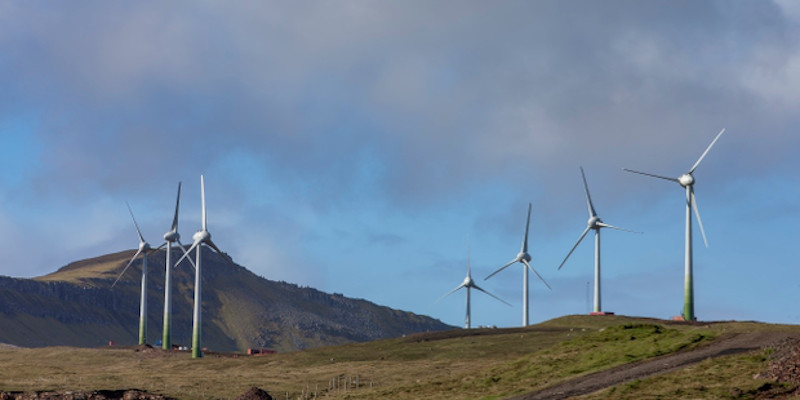 The turbines are type E44 from German manufacturer Enercon. Each turbine has a capacity of 900 kW. They are installed in the outfield of the village Porkeri on the southernmost island of Suðuroy in the Faroe Islands.

The Porkeri Wind Farm is the first wind farm on Suðuroy and is part of a project including battery and synchronous compensator, which will be added in summer 2021.

The wind farm is expected to produce ca 20 GWh once fully operational, which will reduce thermal production by 4,400 tonnes per year.