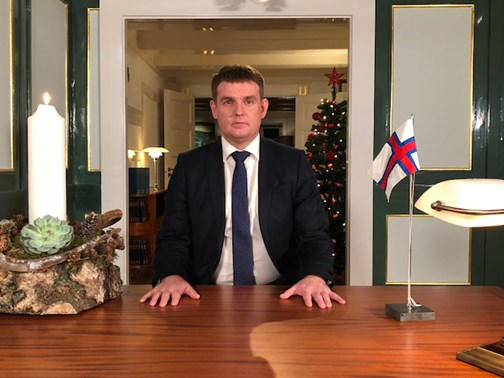 Russia has accused the UK of inventing a “fake story” and “playing with fire” over the Salisbury spy poisoning, writes BBC.

At a UN Security Council meeting, Moscow’s UN ambassador Vasily Nebenzia said Britain’s main goal had been “to discredit and even delegitimise” Russia with “unsubstantiated accusations”.

Moscow called the special meeting of the Security Council in New York to discuss the attack, saying Britain had “legitimate questions” to answer.

The UK says Russia is behind the attack but Moscow denies responsibility.

Mr Nebenzia said the accusations were “horrific and unsubstantiated”, and claimed the UK was waging a “propaganda war” against Russia, writes BBC.

He said Novichok – the group of nerve agent used in the poisoning – is “not copyrighted by Russia, in spite of the obviously Russian name” and has been developed in many countries.

“It’s some sort of theatre of the absurd. Couldn’t you come up with a better fake story?” he asked, adding: ”We have told our British colleagues that you’re playing with fire and you’ll be sorry”.

According to PM Johannesen this is the real reason why the Faroe Islands have neither reprimanded nor imposed any sanctions on Russia.

”Of course the Faroe Islands condemn the attempted murder in London but at the time being we have no basis to take any steps or to condemn anyone in particular”, added PM Johannesen.

”We don’t have any unresolved issues with Russia, so I think we should be very careful here. As a civilized society we have the right to demand evidence before we condemn one of our main trading partners.”

”If these countries (the ones who have expelled Russian diplomats) possess enough information to make this decision, they should pass it on to our foreign minister. It’s just not right that we’re being left in the dark like blind travellers out here in the North Atlantic,” said former PM Johannesen in an interview with Kringvarp Føroya (Kvf.fo).

Russian former spy Sergei Skripal and his daughter Yulia were found unconscious in Salisbury on 4 March.

Ms Skripal, 33, is recovering in hospital and has released a statement saying her “strength is growing daily”.