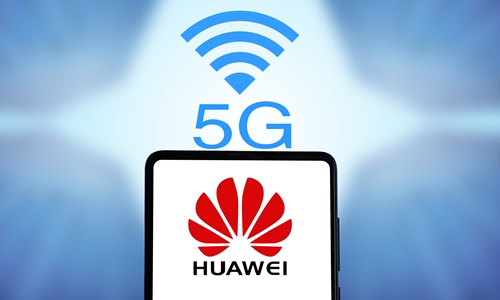 Feng Tie, the Chinese ambassador to Denmark, has denied attempting to put pressure on the Faroese government to choose Huawei to provide its 5G network.

The Chinese ambassador to Denmark has also accused the US of bullying the Chinese company.

“Huawei is a private company. It is also a Chinese company. When the US openly uses its state power to bully Huawei and blatantly threaten the Faroe Islands in Faroese and Danish newspapers, it is the duty of Chinese ambassador to ensure that Huawei gets fair and indiscriminate treatment in Denmark. The Ambassador did not make any threat, nor did he hear any such complaint from the Faroese side.”

“It’s a conversation between two countries and it’s not something the public needs to know about,” Nielsen told DR.

However, when asked whether ‘the Chinese ambassador has told him that a future trade deal is at stake depending on who will deliver 5G to the Faroe Islands, Nielsen could neither affirm nor deny.

“The only thing I have to say about it is that I have not felt threatened or pressured by the Chinese authorities” replied Nielsen according to cphpost.dk.

Meanwhile, China’s Ministry of Foreign Affairs said Wednesday according to globaltimes.cn that a report claiming the country’s Ambassador to Denmark threatened and tried to pressure the Faroese leader into cooperating with Huawei on 5G was factually wrong, noting that the days when China could not fight back in the face of smears and attacks were gone.

Hua Chunying, spokesperson for the ministry said at a press conference that “the report has a factual error because China and the Faroe Islands haven’t reached a free trade agreement, how could the agreement be dropped.”

Hua made the remark in response to a foreign journalist’s question on the report and told the journalist that “they could better understand what ‘threaten‘ means by looking at US officials defaming Chinese companies and threatening other countries not to cooperate with specific Chinese companies.”

Hua said China and the Faroe Islands have a good cooperative relationship.

“The meeting between Feng and Faroese officials was a normal performance of duties, where they talked about the bilateral friendship and cooperation.”

Feng safeguarded the Chinese companies’ legitimate rights and interests, said Hua, noting that the content of the report was wrong and made with ulterior motives.