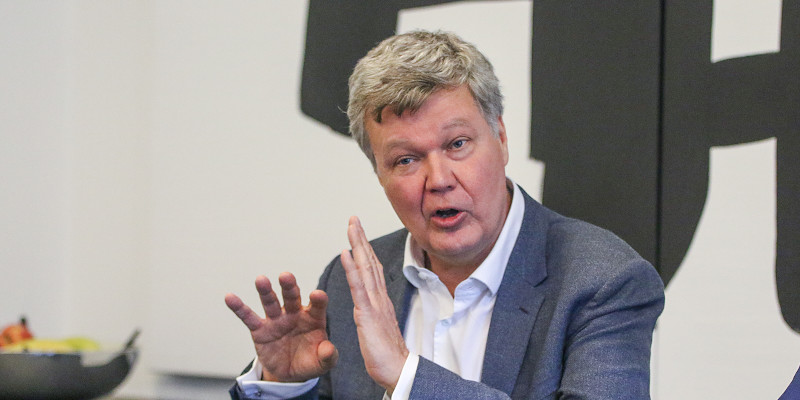 – In some cases it doesn’t seem to be as contagious, but in other cases it gets passed on to people, who walk past an infected person, Lars Fodgaard Møller, chief medical officer of the Faroe Islands said at a press conference on Thursday.

After watching the spread of the COVID-19 disease in the Faroe Islands, he thinks two varieties of the virus could be at play here. He told the Danish newspaper Berlingske that he’d been wondering why some infected people pass on the virus to a lot of people and some don’t pass it on at all.

– The first couple of people, who got infected didn’t pass on the virus at all. Even after having kissed other people they still did not pass on the virus. But then another kind arrived from Denmark and Iceland, and that one got passed on quickly, says Lars Fodgaard Møller. He emphasises that this is only an observation.

The chief medical officer contacted the Danish research institute, Statens Serum Institut, and told them about his observations, and researchers there agree with him, stating that research has been done, which supports this theory.