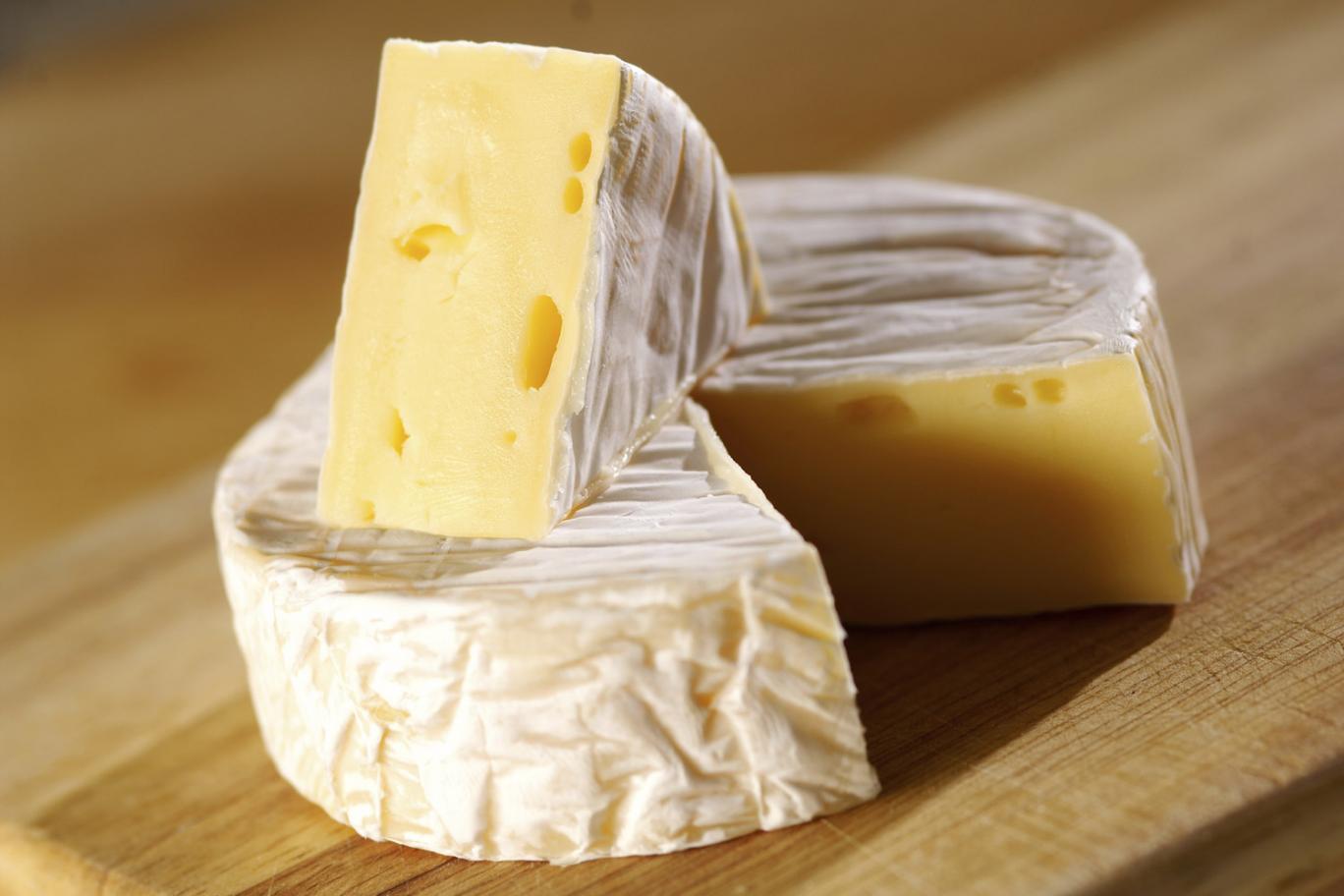 Soon you might be able to buy foreign cheese matured in Faroese storehouses. Two Faroese entrepreneurs, Johan Mortensen and Jógvan Høj, have started maturing Danish cheese in traditional Faroese storehouses (in Faroese called: hjallur), in the same way that the locals ferment lamb. The cheese is currently used in Faroese restaurants and the plan is to be able sell it in shops, both locally and abroad.

Maturing cheese is not Johan and Jógvan’s first venture into food production. They started maturing Danish ham in the Faroe Islands almost a decade ago. The ham is popular among locals and they now have plans to produce around five hundred hams per year.

World-renowned cheese producer, Arla Unika, heard about Johan and Jógvan’s ham project and asked if they would be interested in maturing Arla Unika’s cheese in a similar way. The Faroese men were quick to say yes.

“The cheese is hung to dry and coated in a storehouse for twelve months,” says Johan Mortensen. “The result is a fantastic cheese which we call Nordens Parmesan, or ‘the Parmesan of the north’. Arla Unika have said that the time spent in Faroese storehouses in the Faroese weather gives the cheese a unique and exceptional taste and dimension that is not found elsewhere.”

Johan and Jógvan would like to be able to export the cheese, but the trade agreement between the Faroe Islands and the EU is a hindrance.

“The current trade agreement does not allow us to export agricultural products to the EU,” says Johan. “The EU could be a massive market for our ham and cheese products and these productions could turn into an income for many farmers in the Faroe Islands.”

Johan and Jógvan have no plans to stop at ham and cheese. Next on the agenda is wine. They plan to import grapes from Amarone in Italy, dry and press them into wine in collaboration with Faroese breweries.